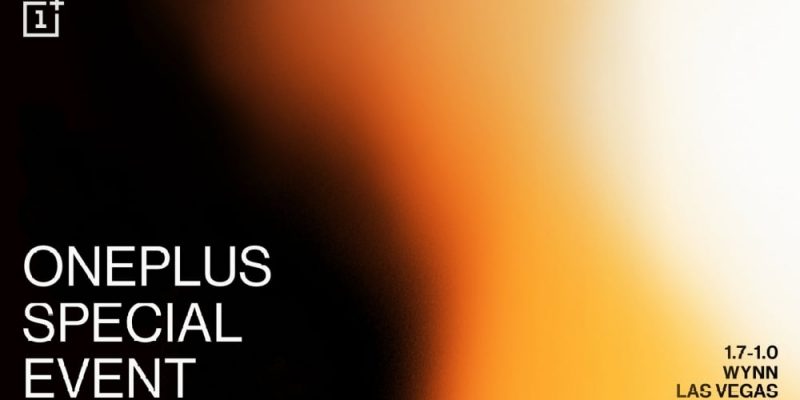 Some interesting devices will certainly be presented at CES 2020, OnePlus is already teasering something “special” for the event. There is a whole range of rumors for possible products.

With a first television, OnePlus has recently expanded its product range somewhat. The company’s Bullets Wireless also show that the company has more than just its well-known flagship killers.

We’ll show you something special. See you in Las Vegas.😎 https://t.co/22Vb4Gr0Zk

Now an announcement from CEO Pete Lau is causing further speculation. A special event was announced on a teaser picture for the CES and Lau said that something special can be expected. It is still a bit early for the launch of the OnePlus 8 and 8 Pro, as these traditionally appear in May or June. Unfortunately, the CEO skimps on further details, so it will probably have to be tolerated until CES 2020 until the puzzle is solved.

However, there are certainly some tips for new products from OnePlus that could appear during this event. So it was again the well-known Leaker @OnLeaks together with the 91mobiles website, which presented the first rendering graphics of an alleged OnePlus 8 Lite last week.

These images are usually created based on information for protective cover manufacturers. This showed a smartphone with a rectangular camera base with two photo sensors. The front display is not rounded like the OnePlus 7 Pro, and there is no headphone jack. In the new OnePlus 7T series, too, the company did not use a 3.5 mm connection, probably also to sell its wireless Bullets headphones. 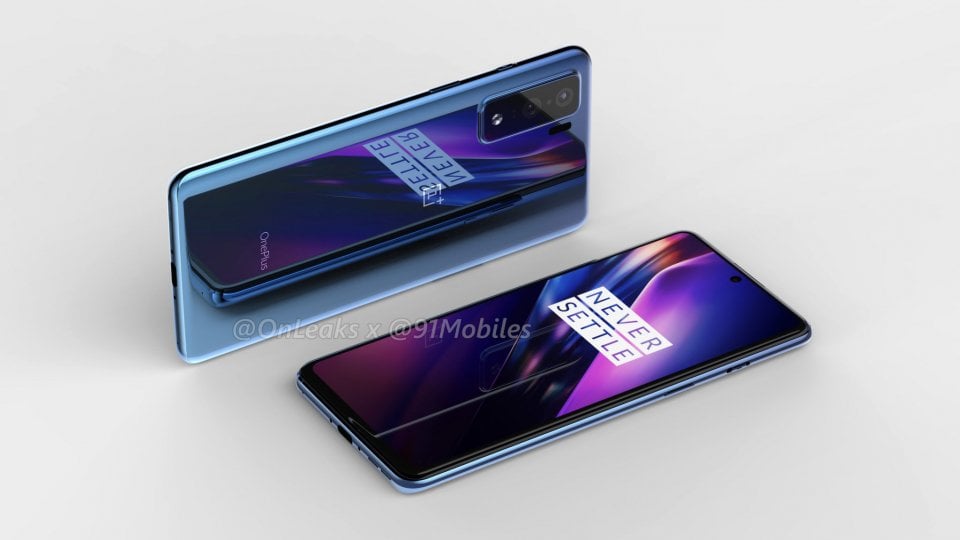 And OnePlus could also plan something in the area of ​​headphones. According to initial rumors, the company is working on a completely wireless headphone. This could give Apple’s AirPods a further competitor alongside the Huawei Freebuds 3 and the Samsung Galaxy Buds. Apple is still at the top for wearables, where headphones also make up a large proportion. The AirPods Pro were a resounding success for the Californian company that OnePlus should not have missed.