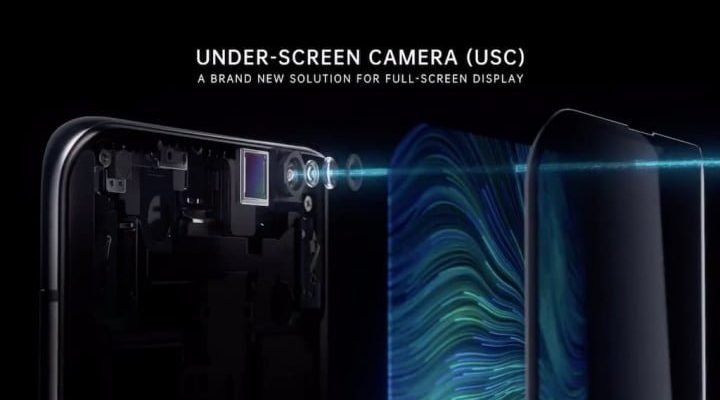 Notch was the solution found by manufacturers to extend the screen of their smartphones without removing the front camera. However, OPPO and Xiaomi, independently, are already working on a camera smartphone under the screen… OPPO has outpaced its rival!

At a convention organized in China, the manufacturer made available to the guests several smartphones in which it is working. So we get to know this new technology that promises to end the notch controversy.

Technology is constantly evolving and the world of smartphones is the best example of this. A few years ago, we had smartphones with huge frames on the front face. We currently have screens occupying more than 90% of this face and notch, or pop-up cameras.

Despite these remarkable developments, manufacturers are always creating new solutions. In this sense, notch may soon be replaced by technology that will insert the front cameras below the screen! 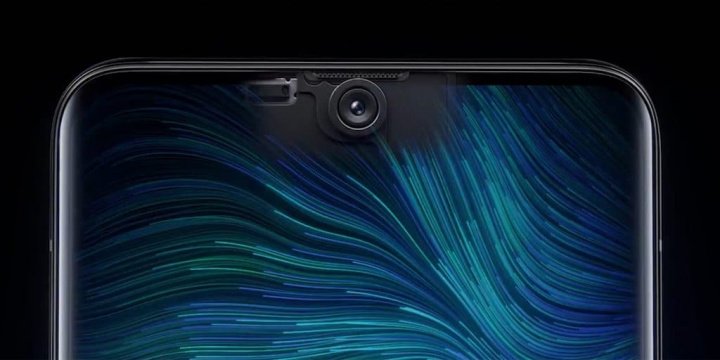 This news has been addressed for a long time, with Xiaomi and OPPO standing out in the developments related to this theme. These companies have no mutual understanding but the results achieved are similar and with incredible coincidence.

A few weeks ago we showed the possibility of the Mi MIX 4 being the first smartphone to receive this news, after real images showing this technology in action were released.

In view of Xiaomi’s advancement, OPPO has organized its INNO DAY 2019. At the convention, which was held on Tuesday in Shenzhen, the Chinese manufacturer unveiled latest technologies.

Naturally, their latest notch solution was shown … That is, placing the front camera under the screen!

The smartphone model displayed at the event, but the release date not yet disclosed.

The smartphone model displayed at the event, without the release date. OPPO has not gone into the details, but no doubt that developments are advanced.

Thus, Xiaomi and OPPO appear to be at similar levels of progress. However, the OPPO smartphone is now ready and has even been shown in public.

Thus, Xiaomi and OPPO appear to be at similar levels of progress. However, the OPPO smartphone is now ready and has even been shown in public.