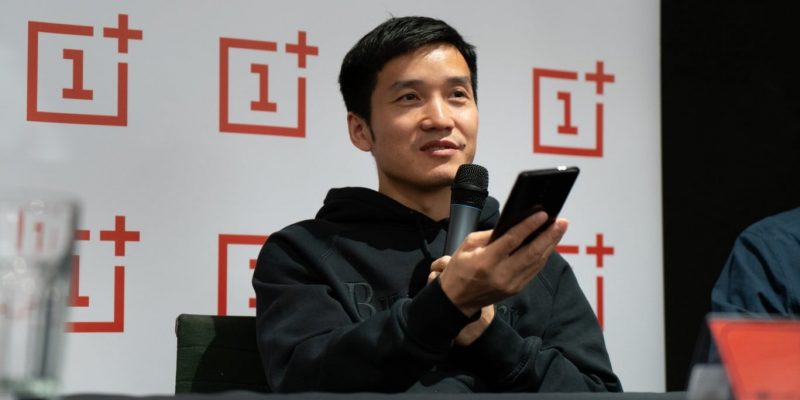 In December 2013, Pete Lau left his position in OPPO to found OnePlus. Nobody, not even the CEO of the new start-up, could have imagined that in a few years that small company led together with Carl Pei would have assumed its current size after presenting more than 15 successful products with a turnover that exceeded last year it has 1.9 billion dollars and over 1,000 employees worldwide.

The leaker Ice Universe now assumes an amazing scenario. Pete Lau, founder, and CEO of OnePlus could return to OPPO while maintaining his role in the former startup. The leaker’s tweet does not contain much other information and must certainly be weighed as a rumor, an indiscretion, although surprising in a sense.

The new dual role of Pete Lau could benefit OnePlus, which could thus interact to a greater extent with OPPO and further stabilize the technological and know-how exchange between the two companies that in any case have remained linked in recent years: OnePlus, moreover, does part of the BBK Electronics holding company that owns OPPO, Vivo and Realme, therefore if the scenario described by Ice Universe should come true there will be no conflict of interest.

The Lord of Hell “Lucifer” is returning on August 21