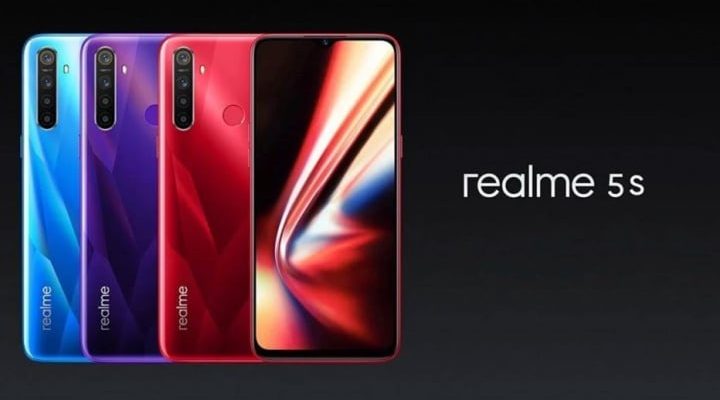 With the Christmas season coming, the smartphone market is raging with number of brands, the Realme 5s is one of them. Brands have been presenting their assets to combat competition.

One of the latest smartphones to hit the market is Realme 5s which comes as a strong competitor of Redmi Note 8.

Don’t you know Realme? It’s normal! This brand is not well known to the public, but they have excellent offers, such as the  Realme X2 Pro. After several rumors, the company has now announced the new Realme 5s. 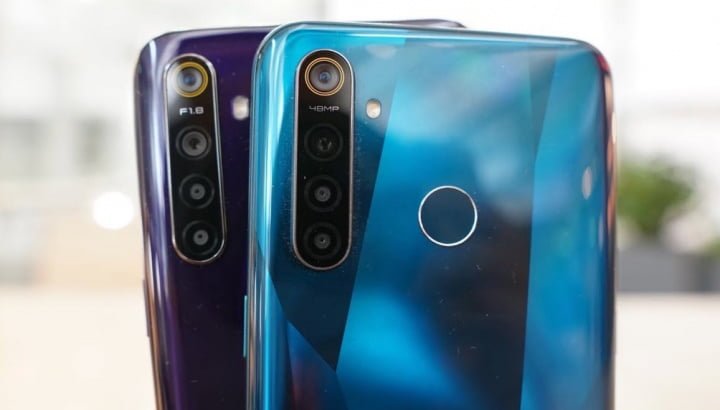 This new smartphone stands out for having a 6.5″ IPS LCD screen, a 5,000 mAh battery and four rear cameras.

Negative highlighting that this equipment still has a micro USB interface. The price should be around 120 to 130 euros in Portugal. It will be available in Crystal Blue (Blue), Crystal Purple (Purple) and Crystal Red (Red).