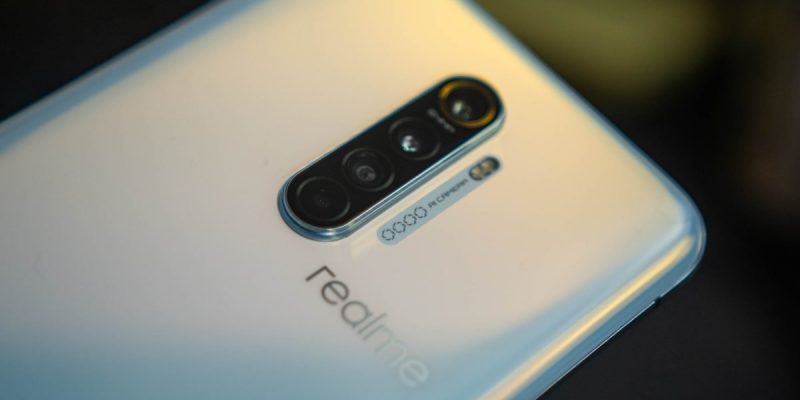 From China comes the news of Realme’s release of update for Realme X2 Pro and RealmeQ, smartphones launched in the Asian country a couple of months ago.

The update in question brings with it some interesting news, such as a shortcut to quickly activate or deactivate dark mode, in addition to the latest Android security patches (i.e. relating to December 2019).

Starting from Realme X20 Pro, the update brings the software to version A.13 and among the other innovations introduced we find support for HDR mode in the photographic sector, the possibility of using the flash to warn the user for the incoming calls, resolving bugs related to abnormal QQ energy consumption, overexposure of flash photos and calls with WeChat.

For the Realme X2 Pro, sporting version number A.13, adds HDR for video recording and fixes the overexposed photo issue. User can check out the complete changelog of the update below, which is machined translated from Chinese:

As for Realme Q, however, the update brings the software to version A.11 and introduces the improvement of shots in night mode, the optimization of consumption in some games such as King of Glory and Peace Elite and the flash function for incoming calls.

New Amazfit T-Rex series is around the corner