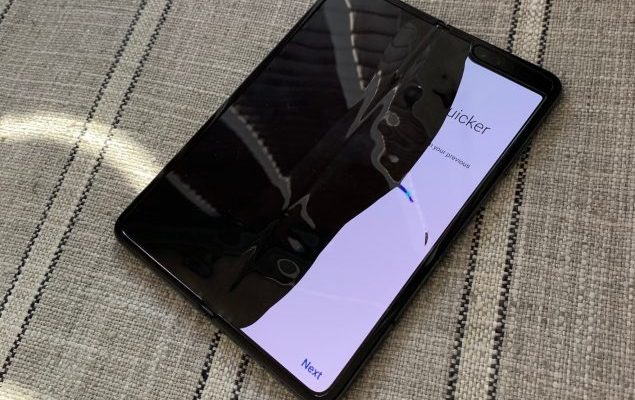 Yes, what you see in the cover image is the screen of a Samsung Galaxy Fold and it is just irreparably broken. What many feared seems to have come true, and part of the problem seems to depend on a lack of communication from Samsung, which is unacceptable on a two-thousand-euro smartphone.

Let’s go in order and summarize the facts: in view of the launch in the US market of Samsung Galaxy Fold, a few dozen journalists, YouTuber and experts received a demo unit, to test it, evaluate it and prepare a review. At least four of these units, but the number could grow, had serious problems with the display after one or two days of use.

Despite Samsung had guaranteed that his first foldable smartphone would have been able to withstand at least 200,000 opening / closing cycles, it seems that something is not working in the right direction. In two of the four cases the “fault” of the damage is to be ascribed, in part, to the journalists who tested the smartphone, but a big part of the problem comes from a incorrect communication (read missing) from Samsung. 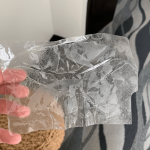 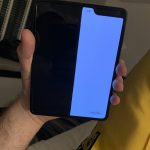 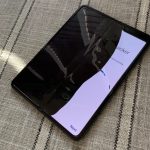 To protect the flexible display of Samsung Galaxy Fold, the manufacturer applied a special plastic film, which fulfills the same task as glass on classic devices. Too bad that in the demo units there was no mention of the fact that this film should not be removed and at least a couple of journalists proceeded to remove it, a habit common to most buyers.

The removal led to almost immediate damage to the screen, as shown in the images of the gallery above. If in this case the fault can be shared with the reviewers, there are two other cases that Samsung is investigating. The first concerns a damage that affects the half of the screen, completely white, and in this case the protective film is in place.

After one day of use … pic.twitter.com/VjDlJI45C9

The second is, if possible, even more worrying given that apparently a foreign body has entered below the display causing it to break. In this case, Samsung engineers will provide an answer, which could be related to a hinge damage, also in this case very worrying given that these are specimens used for one or two days, and with due caution. 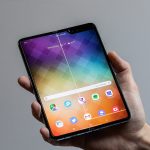 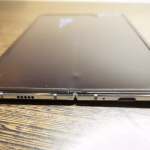 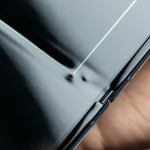 The unit sent to The Verge in fact it highlighted a small protuberance near the central fold and after a day of use it led to a break in the display, even if there were no catastrophic effects. In this case we note two perpendicular lines where the pixels have probably failed.

Samsung’s response has been ready, at least for the units to which the protective film has been removed, for the others more detailed analyzes will be needed.

“A limited number of Samsung Galaxy Fold samples have been sent to the media for a review. We have received some reports related to the main sample display. We will personally inspect these units to determine the causes of the problem.

Some reviewers claim to have removed the top layer of the display, thus damaging the screen. The main display of the Galaxy Fold has a special protective layer, an integral part of the structure and designed to protect it from scratches. Removing this protective layer or adding adhesives or films can cause irreparable damage. We will ensure that the information is clearly presented so that it is understood by the buyers.“”

The reviewers say that the demo units did not report any indication of a film not to be removed, and it seems that the units marketed by T-Mobile simply report a warning in the casing that protects Galaxy Fold inside the sales package, perhaps too small and unobtrusive to be noticed. 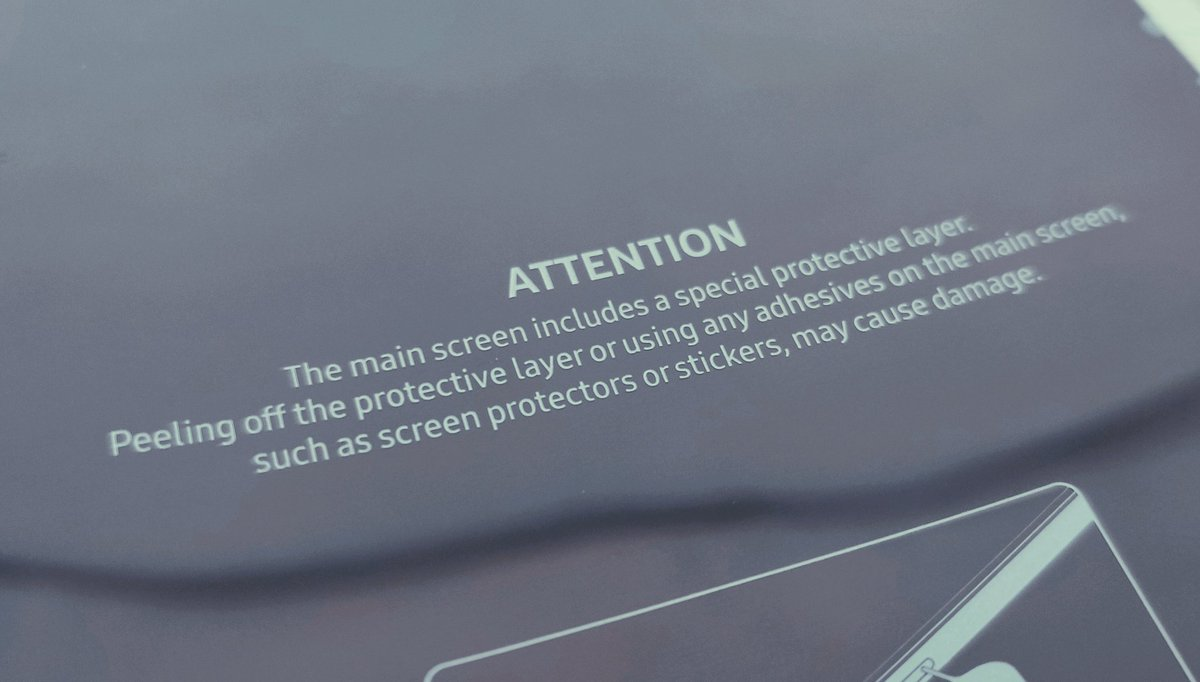 Samsung will therefore have to think of a more evident way to signal to buyers that the film should not be removed, given that a “may cause damage”(“ Could cause damage ”) does not seem to be a sufficient deterrent.

In all this a novelty about the screen of Samsung Galaxy Fold which abandons the classic four screen modes and replaces them with the Vivid and Natural options. The default setting, Natural mode, offers very accurate color rendering and will hardly entice users to change settings, since the result is excellent.

For those looking for more saturated colors there is the Vivid mode, which offers some customization possibilities to have warmer or more white colors. Too bad that all this takes a back seat, given that a fragile screen, although of the highest quality, does not match particularly well at a price of two thousand euros, for which a user could rightly expect much more.

Clem Chambers: the cryptocurrency winter is over, the price of Bitcoin will rise