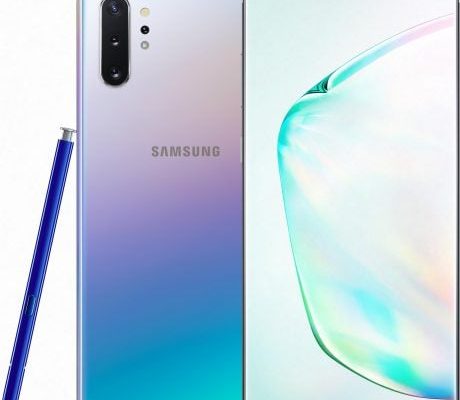 Samsung Galaxy Note 10, the new phablet of the historic series of the Korean giant is now close to market launch and today there are new rumors about its technical characteristics: some positive, others a little less.

Let’s start from the battery compartment, and in particular from the recharge: the new Galaxy Note 10 – probably in all its three variants – will have Super Fast charging both with cable and wireless. This means 25 W in terms of electric charging power (associated with 3 A).

If the battery recharges very quickly, the abundant display may not contribute much to its discharge: it would appear that Samsung had decided to mount a FullHD + panel and not a higher resolution (at least in the standard version, we do not yet know what will mount Galaxy Note 10+ ).

Samsung Galaxy Note 10 should have IP69 certification against water and dust, ensuring complete waterproofing even in the event of prolonged immersion.

On the photographic side, the 12-megapixel main sensor should have an aperture of f / 1.5 , as seen on the Samsung Galaxy S10.