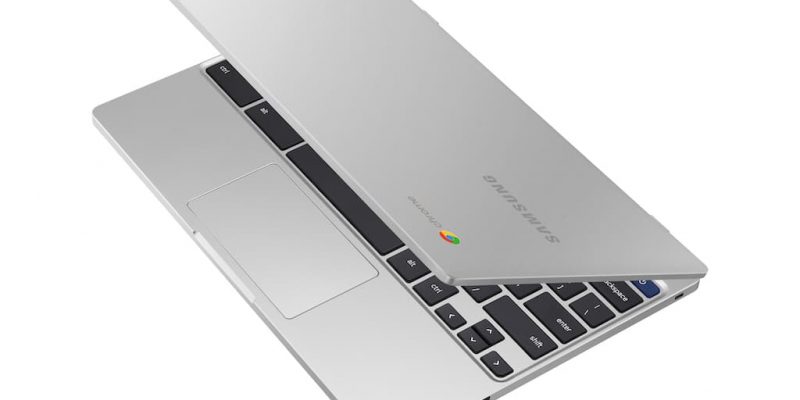 Samsung has just introduced the next generation of its Chromebook, 4 and 4+. These devices, which run Chrome OS, stand out for their low price and portability.

The specifications, while not top-notch, are at the price range level. No doubt it will be a good choice for those who want a cheap and practical computer with a special connection to Google services.

After quitting Windows computer development a few years ago, the South Korean company has returned, but not just on Microsoft’s operating system. So today we have several Samsung computers running Google Chrome OS on the market.

These handsets stand out for their lower price, portability and panoply of apps that can be installed through the Google Play Store. However, its architecture allows it to be used as a working machine, especially on the go.

After the Chromebook 3, Samsung today introduced its successors: the 4 and 4+ that remain in the same price range as last year’s model! 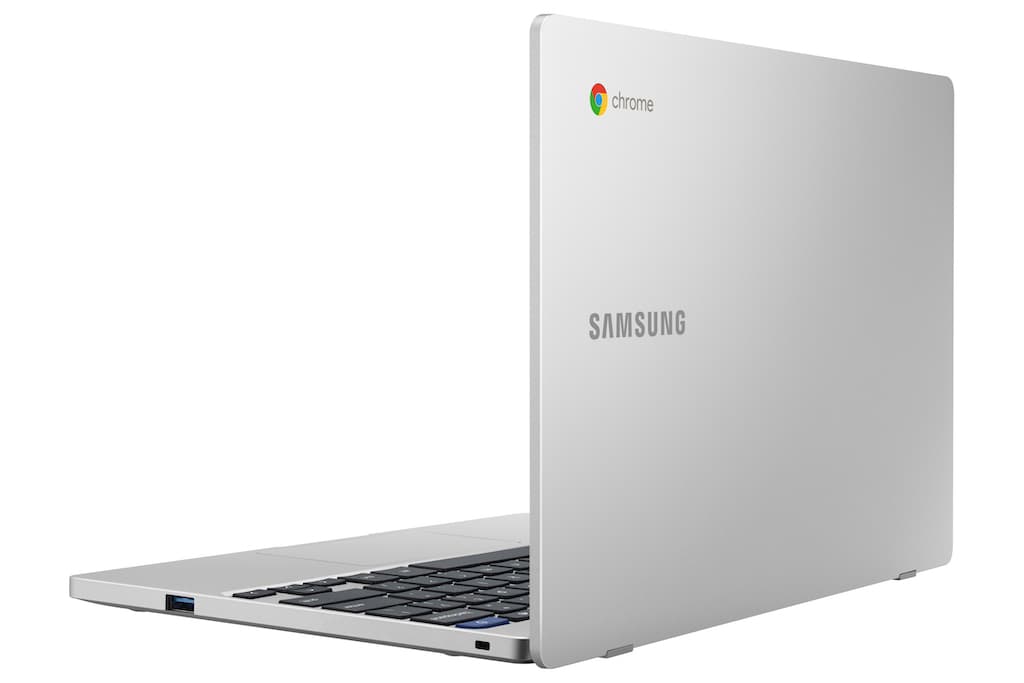 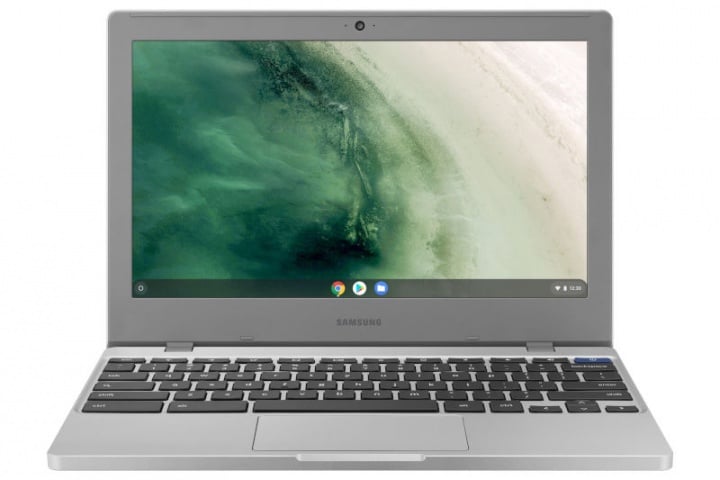 Both devices use an Intel Celeron N4000 processor and can have up to 64 GB of internal storage and 6 GB of RAM. Wi-Fi Gigabit is also part of the specifications, as well as supporting Google Assistant and Play Store.

The CPU, while not delivering top performance, guarantees the best-in-class battery life: 12.5 hours on the Chromebook 4 and 10.5 hours on the 4+ model.