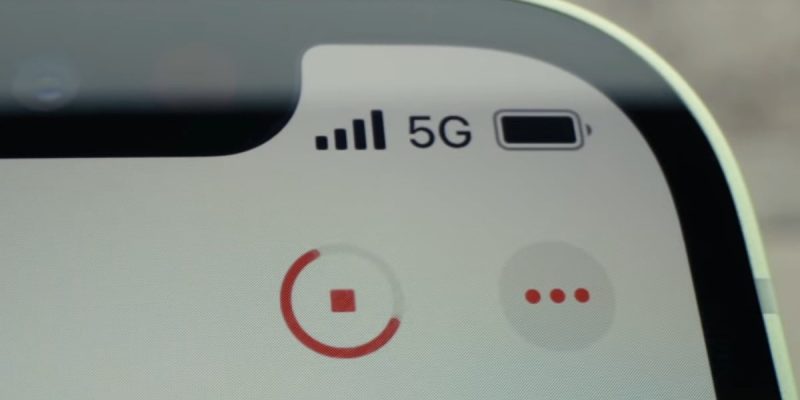 Some iPhone 12 users are reporting the loss of network signal, both when they are under 4G LTE coverage and with 5G networks where present.

At the time of writing, no particular hardware problems arise, and the problem is not associated with specific networks or operators. iPhone 12 users complaining of cell phone signal loss post messages from different countries to social media. Signal loss is indicated both when users are on the move, but also when they are stationary in areas where coverage is detected with other devices.

In all cases, the sudden appearance of the “No service” message is detected in areas served and regardless of the version of iOS installed.

Users who have contacted Apple’s support service report that their iPhone 12 subject to cellular signal loss has successfully passed all of Apple’s hardware tests. Other iPhone 12 users affected by the same problem have contacted the assistance service of their mobile operator: from the conversations, it emerges that the problem could lie in the management system of the passage of the terminal from one tower to another.

Read also: 5 Accessories to order immediately on Amazon for the new iPhone 12 and iPhone Pro

Ultimately, all the clues point to a software problem that Apple could solve in an upcoming update. Messages related to this issue are posted on the forum discussion and support from Apple and also on Reddit.