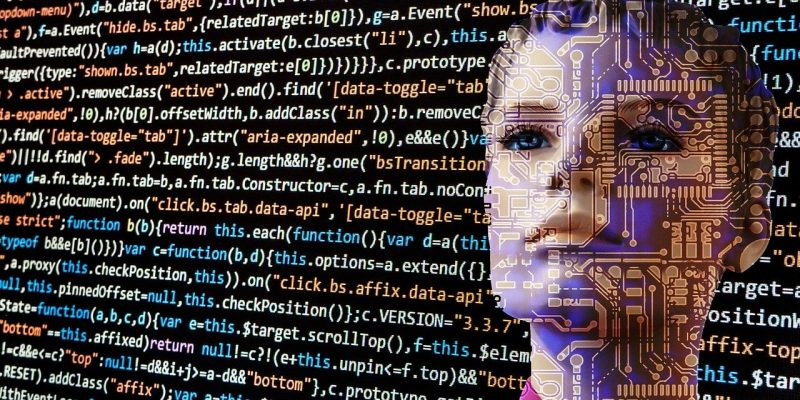 A survey of nearly 300 global companies found that executives in four out of five companies are speeding up plans to digitize work, apply new technologies, and squander the employment gains that have occurred since the 2007-08 financial crisis.

“The Covid-19 pandemic has accelerated the transition to the future of work,” said Saadia Zahidi, Managing Director of the World Economic Forum.

The study found that workers who will maintain their roles in the next five years half of them will have to learn new skills and that by 2025, employers will divide their work equally between people and machines.

“For the first time in recent years, job creation is starting to lag behind job destruction — and this factor is poised to affect disadvantaged workers with particular ferocity,” the WEF said in its report.

In general, job creation is slowing as job destruction accelerates as companies around the world use technology rather than humans to enter data, accounting, and management tasks.

The online job market has undoubtedly overridden in-person hiring activities. This is especially true when most cities around the globe face rounds of lock-down and more jobs shift to a remote mode since the 2020 covid outbreak. In this sense, web scraping job postings serve not only institutions and organizations but also individual job seekers.

According to the WEF report, a shift in the division of labor between humans and machines could displace an estimated 85 million jobs by 2025.

The Geneva-based forum said the good news is that more than 97 million jobs will be created in the care economy in tech industries such as artificial intelligence and content creation. 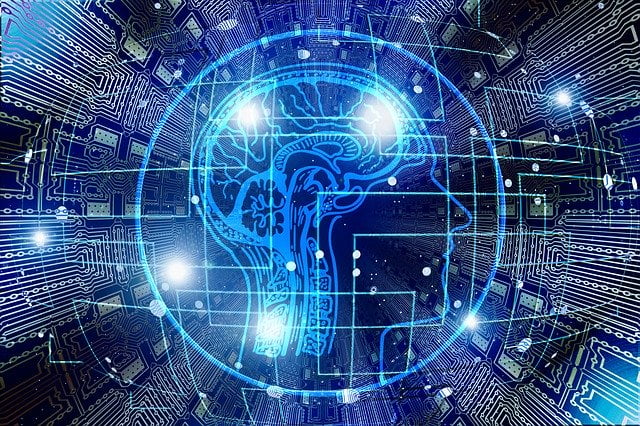 “The tasks in which people will maintain their competitive advantage include management, consulting, decision-making, thinking, communication and interaction,” he said.

Demand will increase for workers who can fill jobs associated with a green economy, cutting-edge data jobs, artificial intelligence, and new roles in engineering, cloud computing, and product development.