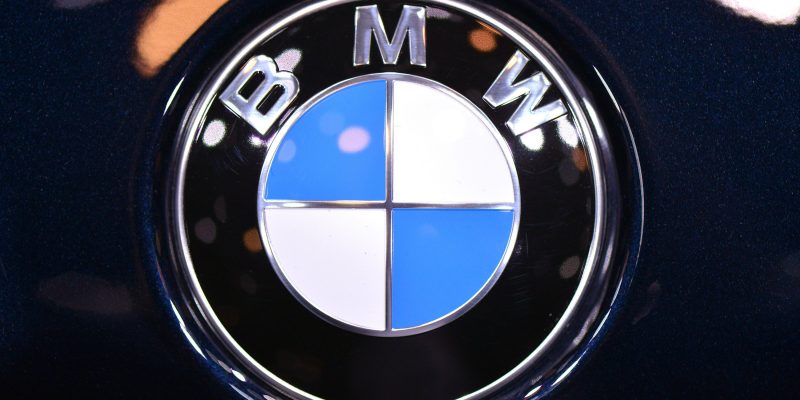 Nearly $ 10 million is a sum of money that luxury car manufacturer BMW is in danger of paying a fine in Germany regarding its diesel-powered cars emitting higher levels of toxic emissions permission.

In a statement, investigators said the Munich city prosecutors had asked for a fine of 8.5 million euros ($ 9.6 million) alleging that BMW had ignored the quality control. Prosecutors believe that misbranding emissions control software is the cause of increased emissions on the street. They also said large-scale surveys did not find evidence of a “fraud device” in its diesel-powered models, but said that BMW did not set up a consistent quality control system. well suited.

Since the beginning of last year, German authorities have investigated BMW around suspects that the automaker may intentionally install “fraud equipment” in diesel-powered cars to meet emission standards but still ensure not sacrificing capacity and fuel economy.

The worldwide catastrophic emissions scandal was uncovered in 2015 when VW admitted installing fraud equipment at about 11 million diesel vehicles so that they could pass the pollution tests, while in fact not never met emissions standards. This scandal cost VW more than 28 billion euros in fines, money spent on acquisitions and repair of fraudulent vehicles. However, the company has so far not been able to resolve the lawsuits in both domestic and international markets.

Samsung and 5G highlights at MWC 2019