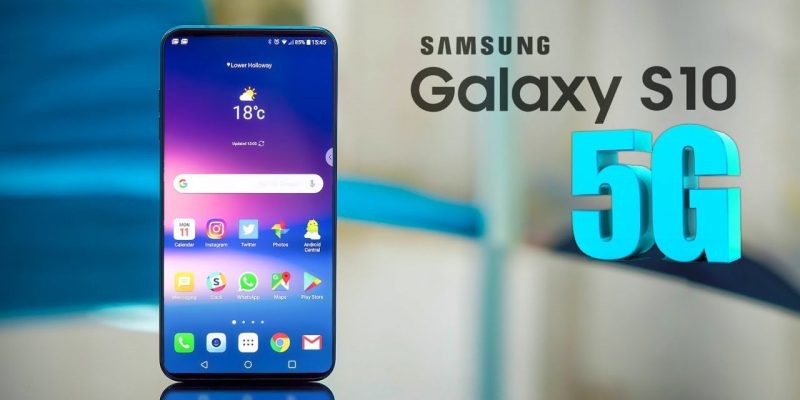 It seems that in China the Samsung Galaxy S10 have received the reception hoped by the Korean manufacturer, who in this fundamental Asian market has high hopes.

The pre-orders of the Samsung Galaxy S10 in China are over and many users already have their own model in their hands.

The most important Chinese stores published their sales statistics during the pre-order period, allowing us to understand what was going on.

Suning Tesco said that the initial stock of the Galaxy S10 series were sold in just 10 minutes and the sales volume is 365% higher than that of the previous model.

The Android Q beta include more smartphones than Android’s Pie