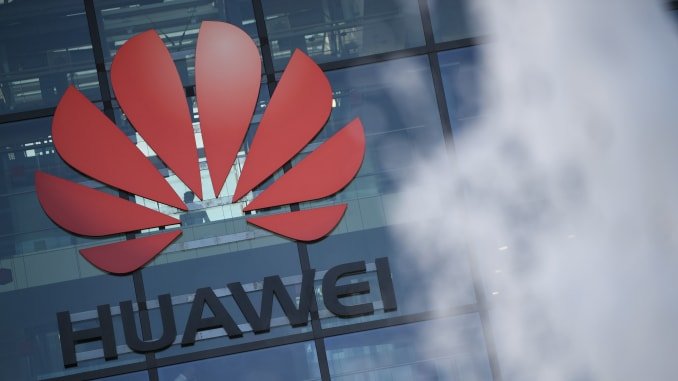 British government has asked Japan to help build the fifth generation of its wireless networks without Huawei Technologies, referring to NBC and Fujitsu as potential alternative suppliers.

British officials met with their counterparts in Tokyo on Thursday, two days after Britain issued orders to exclude Huawei equipment from its fifth-generation networks by the end of 2027.

This step reflects Britain’s efforts to bring in new suppliers of equipment to enhance competition and help reduce the costs of its wireless networks in Britain.

British Minister of Information Oliver Duden said last week that Britain was working with its allies to promote strong competitors for Huawei and mentioned the names of companies from Finland, Sweden, South Korea, and Japan.