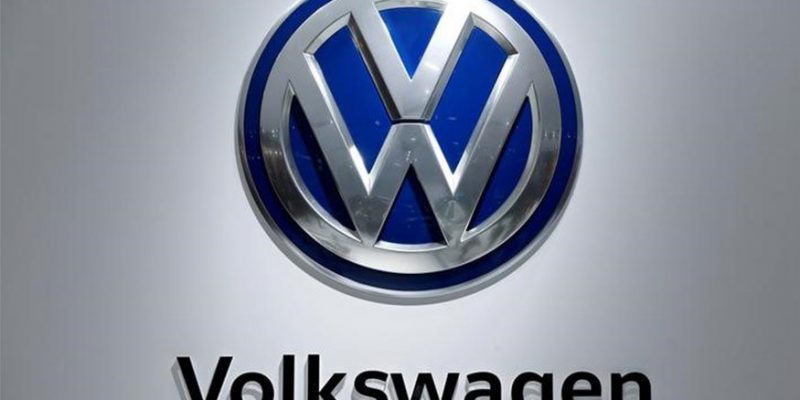 The future of the automotive industry also comes from software this is why the Volkswagen Group has decided to create an internal group that can develop a unified automotive operating system to be used on all vehicles belonging to the group, from the VW Polo to the Audi e-Tron.

Nowadays, the electronics inside our cars is fundamental, in them we find up to 70 different modules, small black boxes that use software developed by over 200 companies. Such fragmentation can lead to disastrous results and that is precisely what the Volkswagen Group wants to avoid. For example, some models do not work if the infotainment system has problems: GPS navigation provides the master time counter for the powertrain and without this the car does not even start.

The problem of fragmentation

“The software is extremely complex nowadays. Every function is connected with everything – in the car, in the cloud, with the sellers – and we find that too many projects are overburdened with too many problems. The process chain is no longer stable; there is too much inefficiency in this “commented Christian Senger, responsible for the Digital Car and Services division of VW Group.

The cause of this fragmentation and instability is the work of Ferdinand Piech, who strongly wanted Audi, Porsche and Volkswagen to develop software independently to increase competition between them. A strategy that has led, in the long run to a plurality of software platforms used. To date, the group produces more than 10 million cars equipped with 8 different electronic architectures. We saw the latest model at the Frankfurt Motor Show, the Volkswagen ID.3, VW’s first electric car.

As Senger also says: “In the software world, there is no reason to have 8 different architectures” drawing a parallel between the current situation and the operating system of Google’s Android where the software architecture is the same for hundreds of millions of devices starting at €60 to cost even more than €1000.

A software for everyone, supported by Android

The future for VW Group is a unified software architecture for the 12 brands that are part of it, including Porsche and Audi from instrumentation indicators to the infotainment system, from chassis management to that of the engine group to the cloud, everything the system will be unified. Each brand will then be able to customize the interface, as well as all the cars of the group are now produced from three similar architectures: MQB for vehicles with transverse engine, MLB Evo for premium models and MEB for electric vehicles.

The company will use Android for its infotainment platform, thanks to the excellent support for third-party apps compared to competing solutions, such as Automotive Grade Linux or QNX. Senger expands on the subject:

“I think we need to open up. Android will come to our cars, giving clients access to its huge ecosystem. But we are careful how much Android we are talking about. There are some brands that really use all of Google’s automotive services and this is not our strategy. When you rely totally on Google, you get a great package of features and services, without any doubt. But you also have to hand over to Google all the sensor data on the car, and I mean all of them, really mean all the sensor data.”

Volkswagen Group has every intention of developing its own operating system that can unify the efforts of the brands that are part of the group, by 2025 the new initiative is expected to include between 5,000 and 10,000 employees and significantly reduce software fragmentation and the use of different modules within their cars.

A13 Bionic processor is superior to Snapdragon 855+: According to the benchmarks

Simjacker: A simple SMS can compromise your smartphone SIM