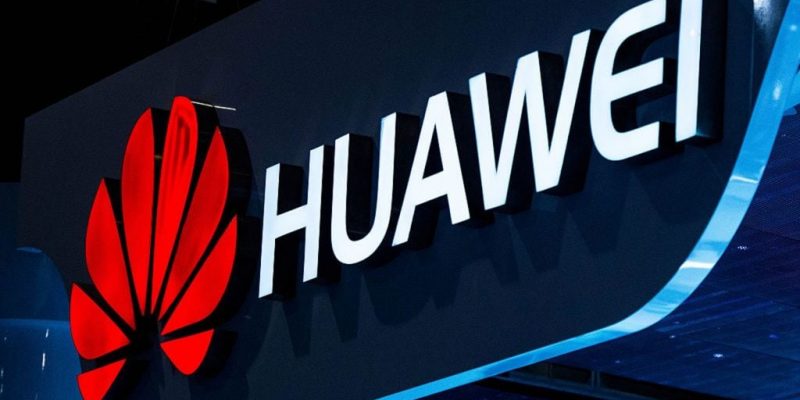 The Chinese smartphone manufacturer has lost its license to use the Google operating system. This is the effect of the decision of the American government and the next stage of the trade war on the US-China line. If there is no agreement, the new Huawei phones will probably use the company’s own operating system.

According to reports, the new system of the Chinese company is to be named Hongmeng OS. We do not know, unfortunately, whether it is an official naming or just a code. It is certain, however, that it is a completely original system. Interestingly – the name in the direct Chinese translation means “Mists-of-Chaos”, but also “Natural Energy” and “Great Forgetfulness” and refers to the old, Chinese philosophical treatise Zhuangzi.

According to anonymous sources referred to by Huawei Central, works on Hongmeng OS have been going on since 2012 and are already at an advanced stage, as indicated by system tests on smartphones of a Chinese company, taking place behind closed doors. This may mean that soon we will get to know more details about the upcoming Huawei software.

Source Huawei Central said that the company has already conducted an unofficial test of the new operating system on their devices. The portal did not rule out that ultimately the name of the system may be changed when it is officially submitted. However, according to him, at the moment the project for the development and implementation of the operating system is called Hongmeng.

But what about phones that have not been produced yet? Huawei for some time been preparing for the possibility of breaking cooperation with Google and built his own operating system, which will be replace Android on new phones.

In March, according to CNBC, Huawei spokesman said that the company “does not expect” that it will use a backup operating system. “To be honest, we do not want to use it. We fully support the operating systems of our partners – we love to use them, just like our users, “said the company’s representative.

If there was no agreement between the US and China, and Huawei was forced to use his own OS, it could mean for the company to fall into the abyss. Smartphone 98 percent users are limited to Android devices or the Apple operating system, and other systems are out of the question. Even if the deal comes to an agreement, the uncertainty about the future of Huawei’s relationship with Android may already be sown in the clients, which may have a negative impact on sales in the near future.

Huawei has not yet commented on the reports, but it has been seen for a long time preparing for a real strong blow from the US and the possibility of cutting off from Google and Android. Although you really do not know how things will go on. After all, it is not out of the question that everything will return more or less to its former place, in the end the situation may very strongly affect the entire industry. It will lose not only Huawei, but also American solution providers, and above all, customers. Let’s hope it’s just a scare, and the US company and government will finally come to an agreement and somehow ease the situation.

HONOR is also affected by Trump’s US ban

Google to work with Huawei for 90 days, ban delayed