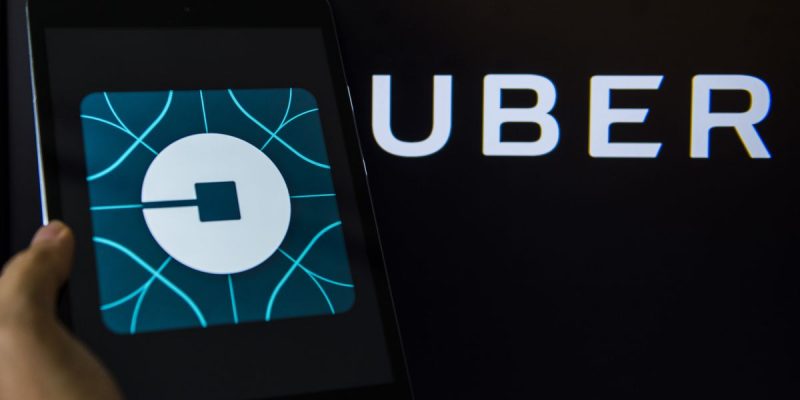 Sooner or later it had to happen – Xiaomi swung at the release of an unmanned drone-taxi. And I chose a win-win option for the partnership – Uber, which already has a ready audience and infrastructure to launch such a service. Uber, in turn, will receive a relatively low cost of developing vehicles for its UberAIR project (aka Uber Elevate ). In the new joint venture, whose name has not yet been announced, Xiaomi will be responsible for the development, production and maintenance of aircraft worldwide. Uber will be engaged in the integration of a new service on its platform and marketing, based on processing a huge amount of existing data on travel and expenses of its customers around the world.

For the production of unmanned drones, a new plant in Shenzhen (China) is already under construction, and San Francisco will probably become the first city in which the UberAIR service will be launched. Although sources inside Xiaomi hint that the launch can be done simultaneously in China and the United States. There is no information about the cost of the flight, but it is expected that “it will be lower than the already existing helicopter transport services in the megacities of the world due to the absence of a highly paid pilot.” A flight, for example, from San Francisco to downtown San Jose takes just 15 minutes, instead of the usual 2 hours by car. The official presentation of the base model of the passenger drone is expected at the end of this year. From the characteristics it is known that the drone will be double, with a power reserve of 120 kilometers from one charge, and its flight altitude will be limited to 500 meters.

According to Jeff Holden (Jeff Holden), CPO (Chief Product Officer) company Uber Technology, the company estimates the current needs of the world market in such aircraft at the level of 1000 pieces per year. “If the Chinese partners do not let us down, we will be able to reach this level already in 2025.” Initially, UberAIR was planned as a service with manned aircraft (below the official promo for Uber in 2017), but the rapid development of technology made it possible to immediately start with unmanned aerotaxi.

Disney + Launching November 12, $ 6.99 per month: a new competitor to Netflix