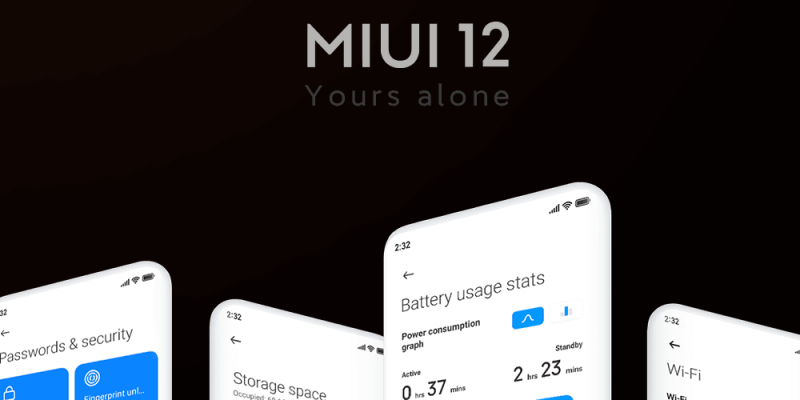 Only a few weeks have passed since the presentation of the Chinese version of MIUI 12 and today Xiaomi has launched, as announced in recent days, the global version of the most recent version of MIUI, the interface that almost all smartphones have in common.

We largely find the new features announced for the Chinese version, with some inevitable differences, both from the point of view of the applications and from the aesthetic point of view. We refer in particular to the font used in Chinese ROM, which closely resembles that used by Google and which once again is not present in the international ROM.

We find the new control center, clearly inspired by that of the iPhone, new icons with the possibility of choosing the curvature of the edges, and in general a complete refresh of the main applications. More details regarding the battery, or the occupation of the internal memory, with much more accurate screens from the graphic point of view.

Improved the system animations, now even more fluid and cured, which also include special animations for opening and closing the Xiaomi apps, for a truly engaging overall effect. There are two fantastic animated backgrounds, each with three variants, dedicated to Earth and Mars, which can also be used in the Always On Display mode and in the unlock screen for perfect system integration.

It is possible to project the content of the main apps on the TV, with the possibility of keeping the notifications hidden, and select precisely what to project. Floating windows arrive, which allow you to manage notifications on the fly, opening them in a small window that can be moved or minimized, and closed when the interaction is finished. 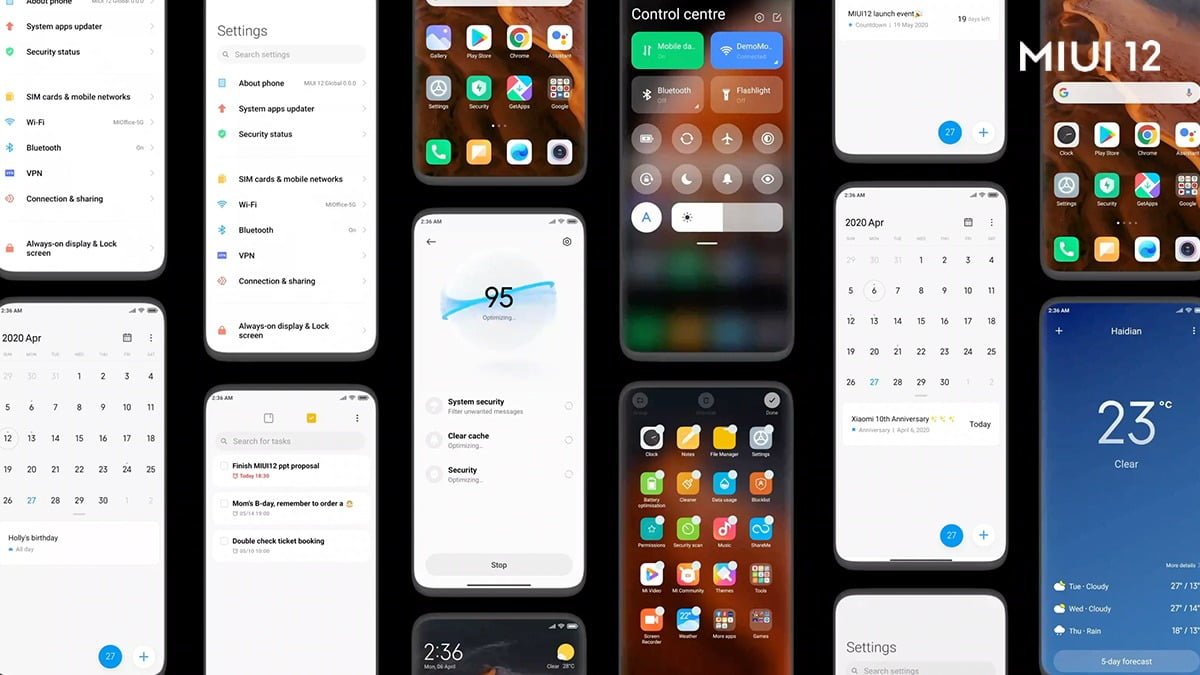 You can also minimize an application, such as a game that is being updated, and open other applications to continue being productive. With Ultra Battery Saver it is possible to continue using the smartphone even when the battery drops to 5%, and the new Dark Mode now also applies to third-party apps. App Drawer arrives stably , already seen also on MIUI 11 through some recent updates.

For lovers of customizations, the best themes have been recreated since 2010, and they have all been available for free through the Store, which has been available in Italy for a few months. Particular attention has been paid to privacy, with a renewed management of permits, which allows you to control exactly what is happening and the apps that try to access more sensitive tools, such as camera and microphone. 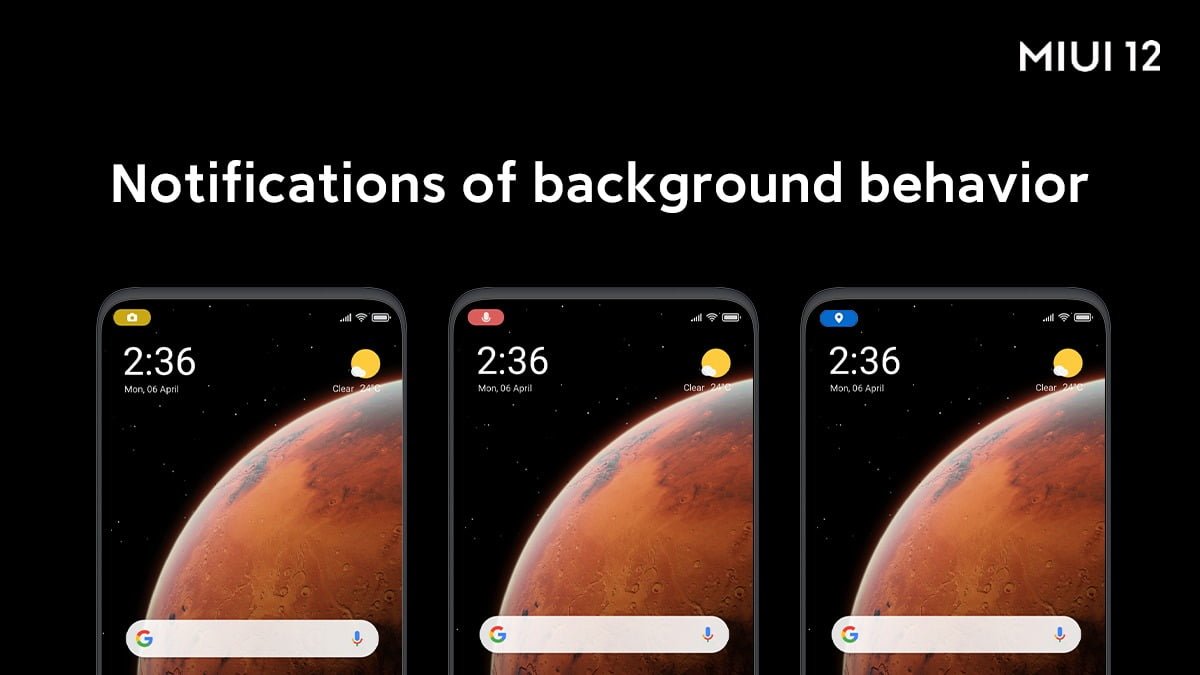 Many of the new features seen on Android 10 have been integrated, with the possibility of granting permissions more selectively, especially those that require access to the location and apps that operate in the background.

Five devices will receive the new MIUI 12 by the end of June:

And the other supported models that include:

Starting from next week the beta phase will start, even if the first beta testers for the five models indicated have already been selected and are starting to receive the ROM in these hours.