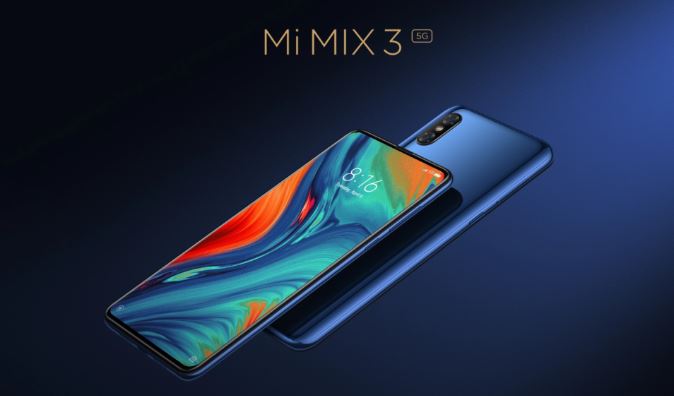 The Xiaomi Mi MIX 3 5G is the first smartphone with 5G connectivity to be launched by the Chinese giant, which seems to be ready to bring to market other versions of this device.

According to the TENAA database, both of these new Xiaomi smartphone versions can boast Android 10.

The other features, however, are identical to that of the Xiaomi Mi MIX 3 5G as we already know, among which a 6.39 inch OLED display with Full HD + resolution, a Qualcomm Snapdragon 855 processor, a 3,800 mAh battery with support stand out fast charging, two 12-megapixel rear cameras and a 24-megapixel front camera.

It remains to be seen if these two new versions of the smartphone will be sold only in China or if, on the contrary, they will also arrive in Europe and other region.