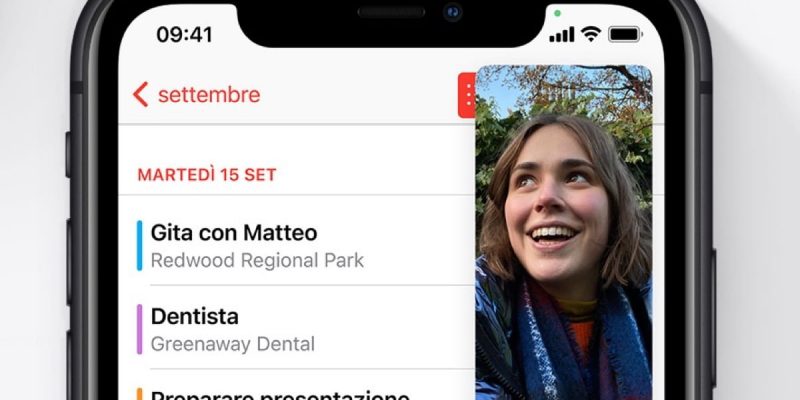 YouTube has restricted access to the Picture-in-Picture feature on the iPhone. Before everyone could use it, now it is only available to Premium subscribers. In short, those who pay can take advantage of the new iOS 14 feature that allows you to relegate the playback of a movie to a corner of the screen so you can do more in the meantime.

Until a few days ago this feature was available to everyone but now reported by some users on Twitter, the situation is now different. Initially, it was thought it could be a bug but then it was discovered instead that it is an intentional choice, and it was understood when the Picture-in-Picture support was removed also on Safari, effectively denying access to this option also for those who access the platform through the website instead of from the application.

But who does not want to subscribe, at the time of writing can still shrink the videos on the iPhone without paying? As MacRumors suggests, to circumvent this restriction, just request the desktop site: by visiting the youtube.com site from Safari and forcing the display of the website in desktop mode, it is possible to make the Picture-in-Picture mode work as required by the new iOS 14. 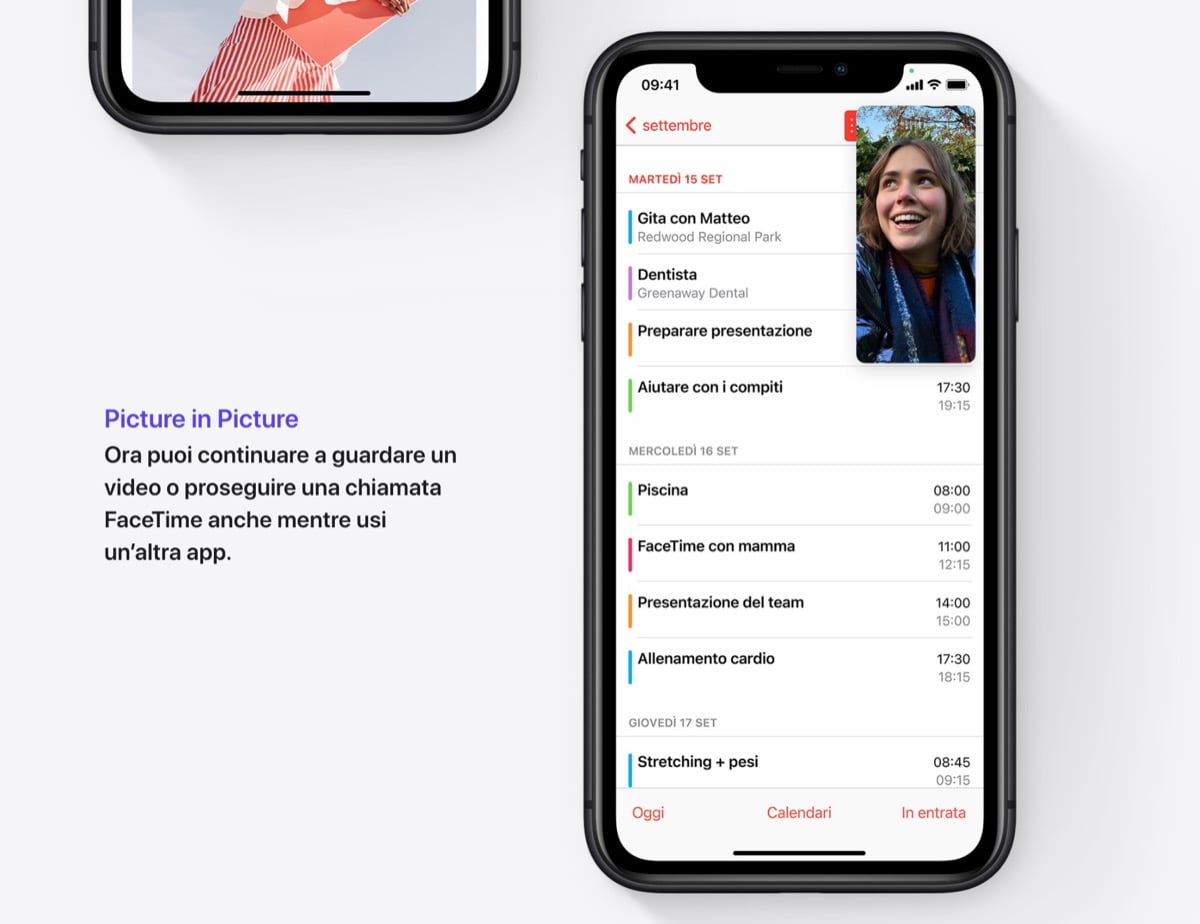 It will probably only be a matter of time before Google updates the site code to deny access to the feature. At that point, those who cannot do without it will necessarily have to subscribe to YouTube Premium. Or maybe another loophole will emerge?