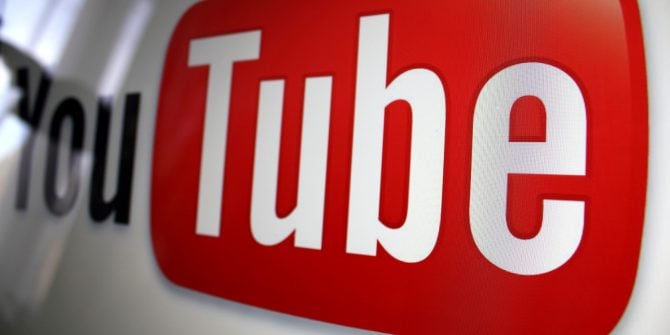 Youtube’s recent policy update has left us with some confusions that can’t be cleared unless Youtube comments on it.

As we reported on November 13, that Youtube, starting December 10 may prevent users from using Adblock which in turn could terminate their account.

To clarify, the “commercially viable” section is not about terminating an account bc it’s not making money / not in YPP. It’s about discontinuing certain features or parts of the service bc they are outdated or have low usage. This does not impact creators or viewers in new ways.

TeamYoutube said that “Commercially Viable” is not about terminating an account, it’s about discontinuing “Certain” features or parts of the service.

But the new rules clearly state that:

” YOUTUBE MAY PREVENT ACCESS IF IT BELIEVES, IN ITS EXCLUSIVE DIRECTION, THAT THE PROVISION OF THE SERVICE FOR YOU IS NO LONGER COMMERCIALLY VIABLE “

Note that TeamYoutube was clarifying in a reply to Ford Fischer when he raised a question regarding Youtubes’ new policy banning small channels.

In other words, the new rule still “clearly” states that it may prevent access if it believes, that the service for you is no longer commercially viable.

Therefore, “Commercially viable” still applies to adblock users, as they are more than thousands in number and thus acts like an obstacle for Youtube and content creators.

Google have complete right on their policy and the way they monetize, they can choose to prevent adblock users from blocking ads, as ads on Youtube are the only source of revenue.

One thing is clear that Youtube is not going to ban anyone if they are not “commercially viable”.

To further clarify the situation we reached out to Youtube in order to shed some light on this. However, their response was somehwhat peculiar.

Their policy is not as transparent as they claim.

We will have to wait till December 10 to see the reflection.

Why is there an outrage on social media regarding Youtube’s new policy?

Those who rely on Adblock to skip ads were completely outraged when the TOS appeared to suggest that Adblock users may no longer access the service while using Adblock after December 10.

But why do they have to rely on Adblock? Are Youtube’s Ads so annoying that one have to sneak their way out? Is Youtube prioritizing ads over user’s experience?

The answer is yes. Youtube ads are way too annoying. On a 10-min video you are bombarded with 7-8 ads while some of them are unskippable.

Let’s have a look at comments:

Well, this was only a sample of what people have to say about Youtube. There are thousands of outraged viewers who are annoyed by Youtube ads.

Similarly, there are also some Happy fellas who are overjoyed. They are known as Content creators.

Of course, they deserve to be happy as they work hard to create video contents. Youtube already pay less when it comes to content creators and on the other hand there are viewers with Ad blockers.

Xiaomi could launch a smartphone similar to the Motorola RAZR