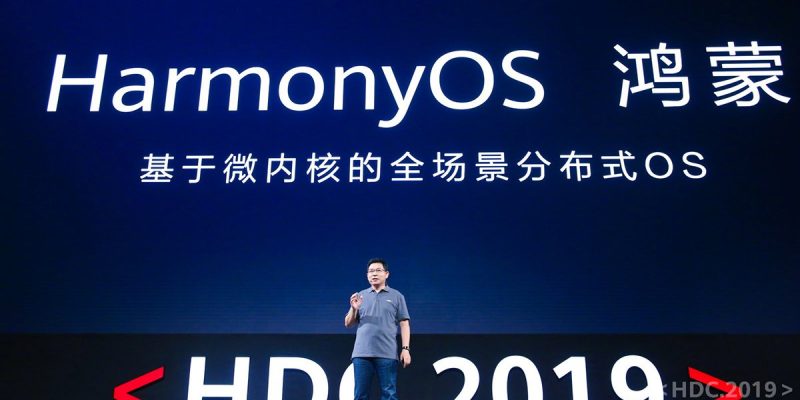 Yesterday Huawei not only presented the EMUI 10 based on Android Q, but also announced its HarmonyOS operating system: today it revealed why this name was chosen instead of Hongmeng OS.

Huawei’s new operating system has been called in several ways over the months, such as Hongmeng OS, Ark OS, Oak OS and so on, but at the time of the announcement the Chinese giant unveiled the name “HarmonyOS“. Why this choice ? Yu Chengdong, CEO of Huawei, reveals it to us:

“HongMeng’s meaning in Chinese is something close to “opening the earth”. The closest English word is Genesis which loosely mean “beginning”. It is too difficult to pronounce Hongmeng in Chinese. We named the system Harmony to bring more peace to the world.”