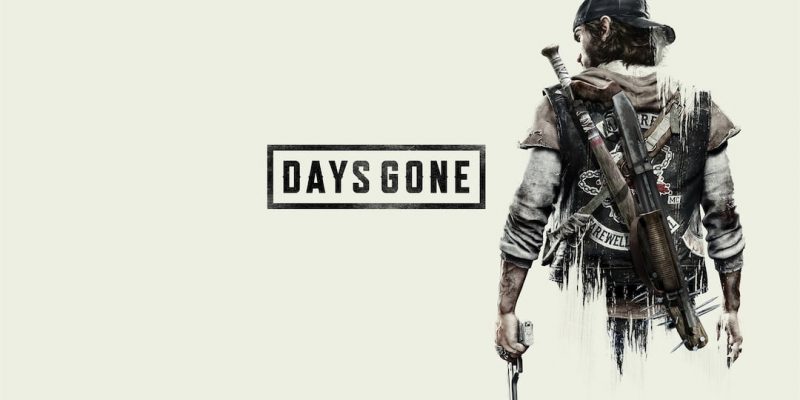 After the release of Horizon Zero Dawn and Death Stranding on PC it was clear Sony’s desire to expand its catalog on new platforms and give life to some titles that have been particularly successful so that many other users can enjoy them, today Sony confirms the arrival on PC of another of its first-party titles: Days Gone

Bend Studio’s zombie-themed title will arrive on pc during spring 2021, it was not at the time specified on which online store, but given the situation of its predecessors it is likely to arrive on both Steam and epic games store; Sony also promises to have an extensive catalog of Playstation Studios titles bring to PC, although you don’t know the official list at the moment, it’s certainly fair to expect great PlayStation 4 titles like God of War, Marvel’s Spider-man and Bloodborne, and who knows, we might as well miss a porting of the Playstation 5 version of Demon’s Souls. 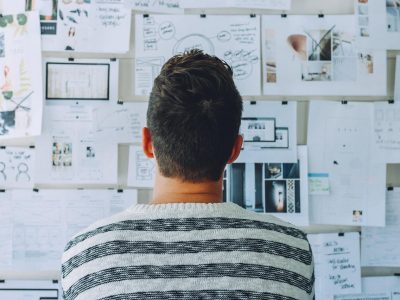 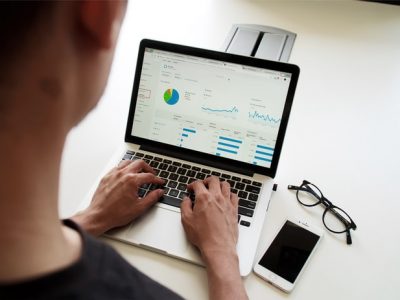