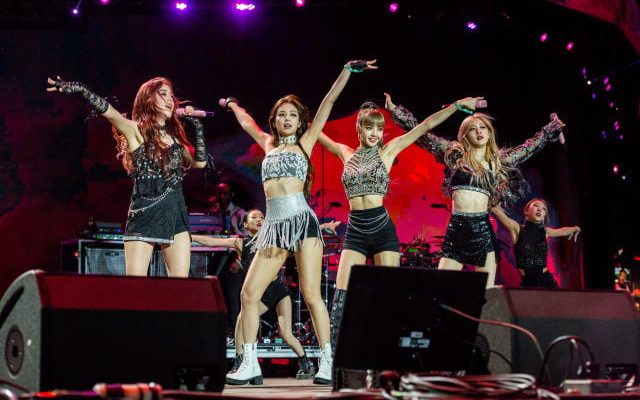 The Korean singing band’s (Blackpink) MV is undeniably good-looking, and many of YouTube’s views are also occupied by them. Variety reported that Blackpink’s newly released MV for “How You Like That” broke the record of last year’s fellow BTS, and it received more than 82.4 million views within 24 hours of listing; it may also be the fastest to break 100 million. Video, this is no official confirmation.

Blackpink’s “Kill The Love” MV also exceeded 100 million views in a very short period of time. “DDU-DU DDU-DU” has more than 1 billion views. Speaking of which, everyone will naturally wonder if advertisers are behind it? In fact, after YouTube changed the view count calculation mechanism in September last year, it has greatly improved its accuracy, and we can not erase the strong support of fans.