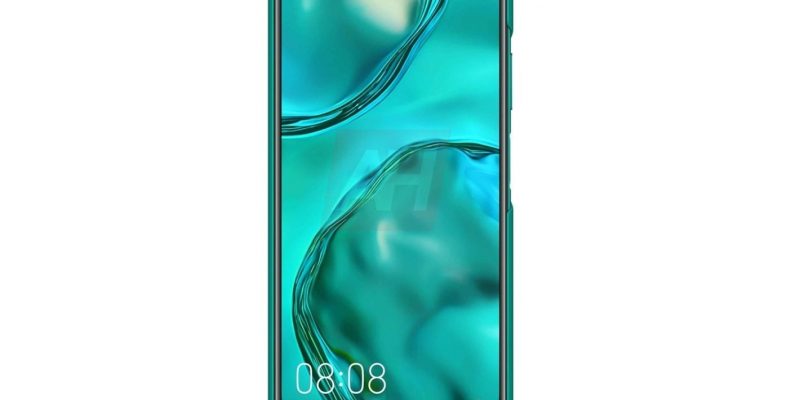 In spite of those who were facing an epochal crisis for Huawei, following the ban from the USA, the Chinese giant continues to churn out new products and is preparing to present the new Nova 6 series in China.

In addition to the 4G and 5G variants, it seems we will also see Huawei Nova 6 SE, as @evleaks said in a tweet a few days ago. Android Headlines have published a series of exclusive images that show the appearance of the new mid-range, providing a series of previews of what specifications should be. 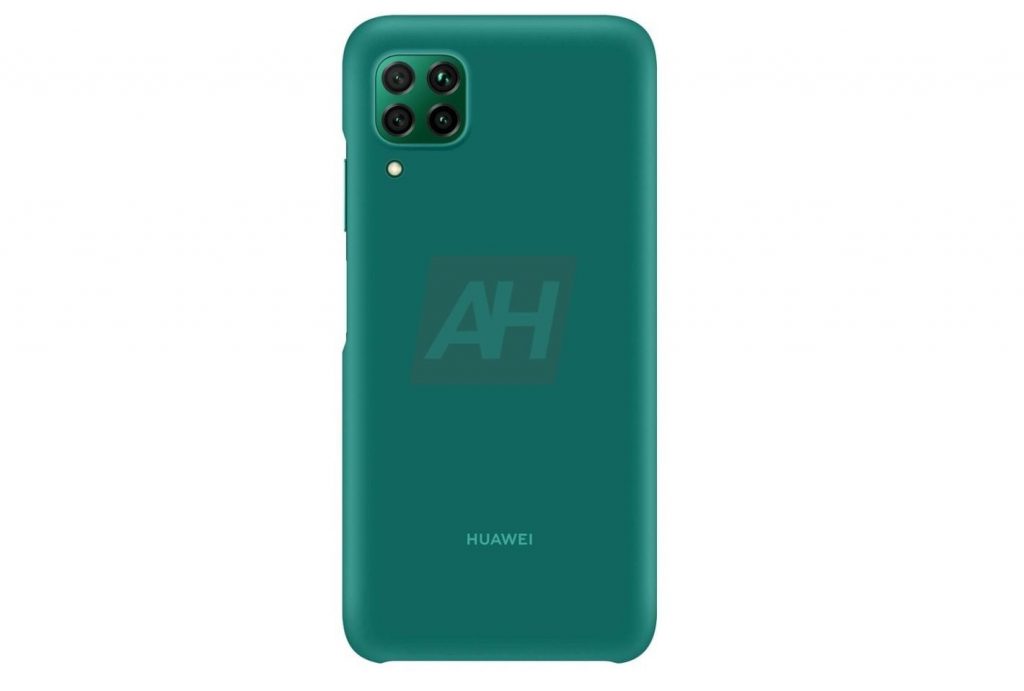 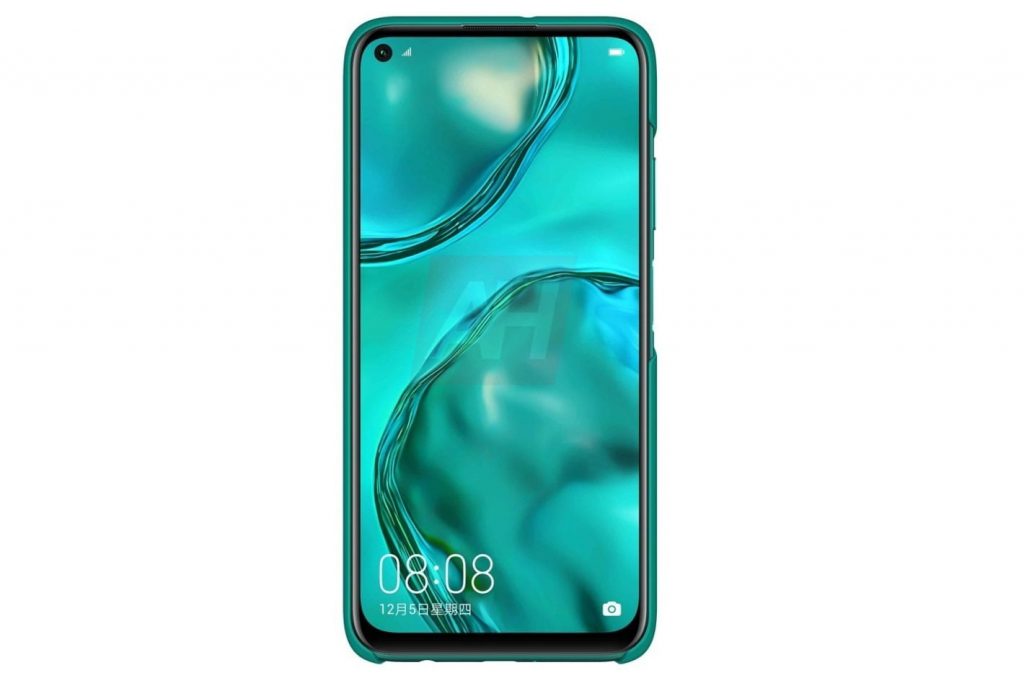 No horizontal or vertical alignments, since the four sensors should be arranged in a square on two parallel rows, a less invasive solution similar to others already seen recently. The composition of the quartet should include a 60-megapixel Sony IMX686 sensor, a 16-megapixel sensor and two 2-megapixel sensors.

Under the body there should be a HiSilicon Kirin 810, already seen on Huawei’s Nova 5 series, with a 4.800 mAh rating. The fingerprint reader should instead be placed in the side frame, below the unlock key.

At the moment no other information is available but considering the fact that the presentation should take place on December 5th, there is still a few days for the last hour’s advances.

Facebook Android: dark mode arrives for few, while in rollout for the majority