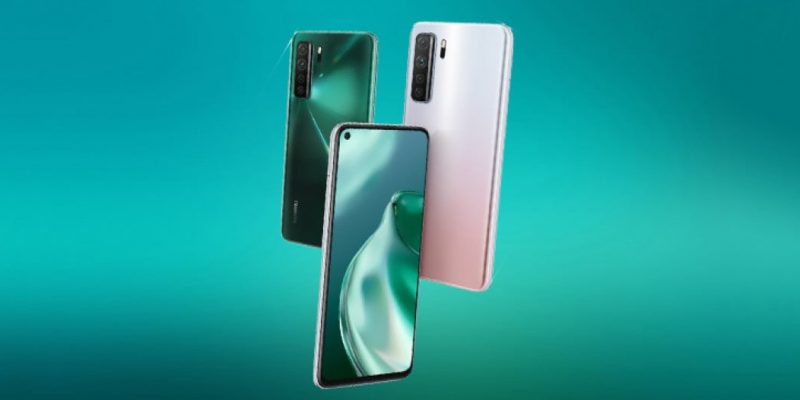 This is the update with which the Android security patches relating to May 2020 and some other interesting features are implemented, as confirmed by the official changelog.

In particular, among the features of this new update (whose “weight” is 562 MB) we find the optimization of the double image mode (allows you to record videos with the front and rear cameras simultaneously), the improvement of the imaging sector in some usage scenarios, the improvement of the general stability of the system and the resolution of some bugs encountered by users in the previous software release.

The update in question is already being released in Germany but may take several days before it reaches all models available on the market.

How to install the update

When the update is available, it can be downloaded directly from the smartphone through OTA (it is also possible to carry out a manual search by going to the section dedicated to updates in the settings menu).

A report by Doctor Web analysts reveals that over 9 million Android smartphones have long ...
By Izaan Zubair
November 24, 2021