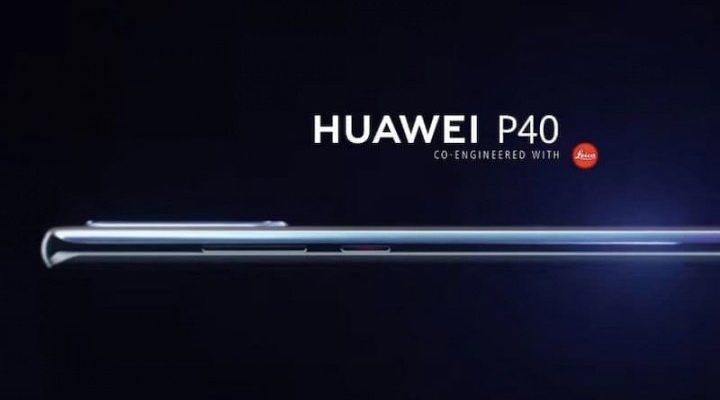 The development of Huawei P40 has already been confirmed by the Chinese manufacturer. The high-end is expected to be announced in March possibly along with Mate Xs, with more and more render images showing design details that are likely to be present on the smartphone.

As has been the case, this handset will compete with the high end Samsung, OnePlus and other competing manufacturers. So Huawei is implementing its best technologies!

Huawei is already a solid reference in the world of smartphones, but aims to grow even more. For this, the development of next flagship P40 will be crucial.

Being fully aware of the difficulties Huawei will face due to the US boycott that prevents it from collaborating with US companies, the highlight of the Huawei P40 will have to be the specifications and design elements. 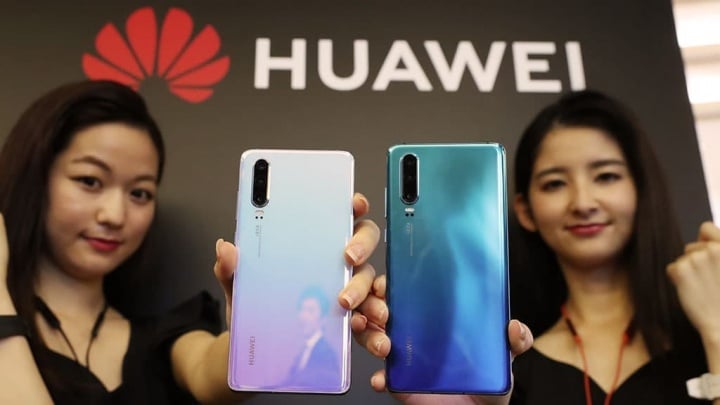 As the date approaches, rumors gain momentum. In this sense, Render images have been created that already show various elements of design!

The images were created and released by 91mobiles, based on all rumors and leaks known so far. We are not facing a revolution, but an evolution of the P30 launched last year. 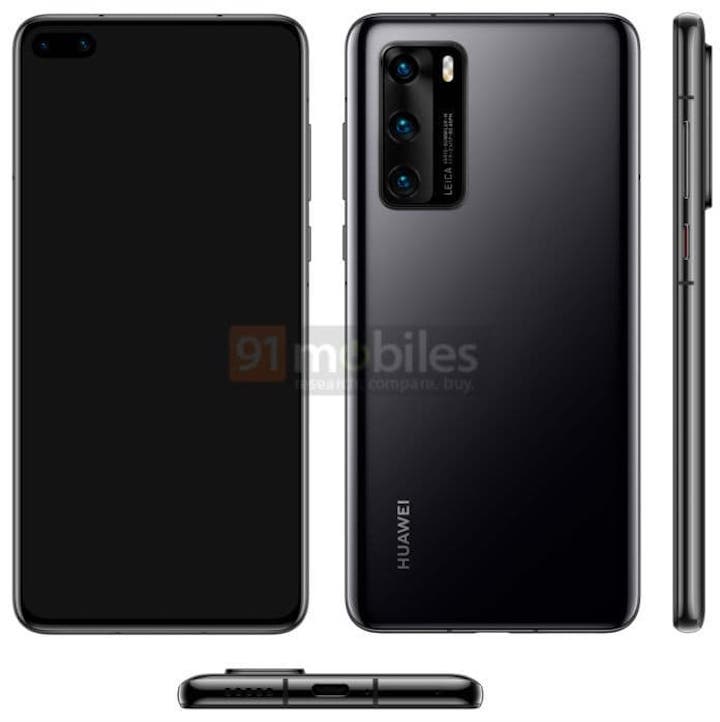 As with the iPhone 11, Pixel 4 and apparently the Samsung Galaxy S20, the Huawei P40 will have changes in the rear camera module design. This module will consist of three sensors with Leica lenses – as has been tradition – and the Pro model may have four sensors.

The P40’s design will be simpler than the top model, with a non-curved screen, but it still houses two front cameras! Naturally SoC will be the Kirin 990 with 5G support and the operating system is confirmed to be Android 10. Nevertheless, the presence of Google Play Services is still unknown!

Huawei’s new flagship smartphone range is expected to be unveiled on March 18, 2020. That date has not yet been confirmed, but there are several rumors that point to that based on the Chinese brand’s track record.

Sony Confirms its presence at MWC 2020