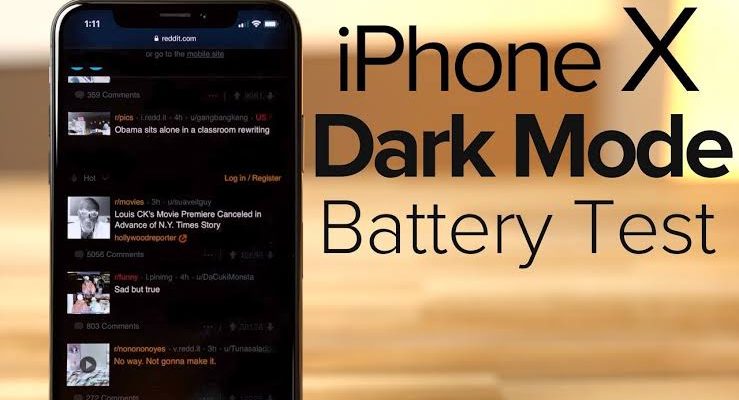 The popular Dark Mode is not just a design feature. By enabling such an option, it is possible to save battery power and in some cases the savings are significant.

According to a recent test, an iPhone XS Max with iOS 13 in Dark Mode can save up to 30% battery life. 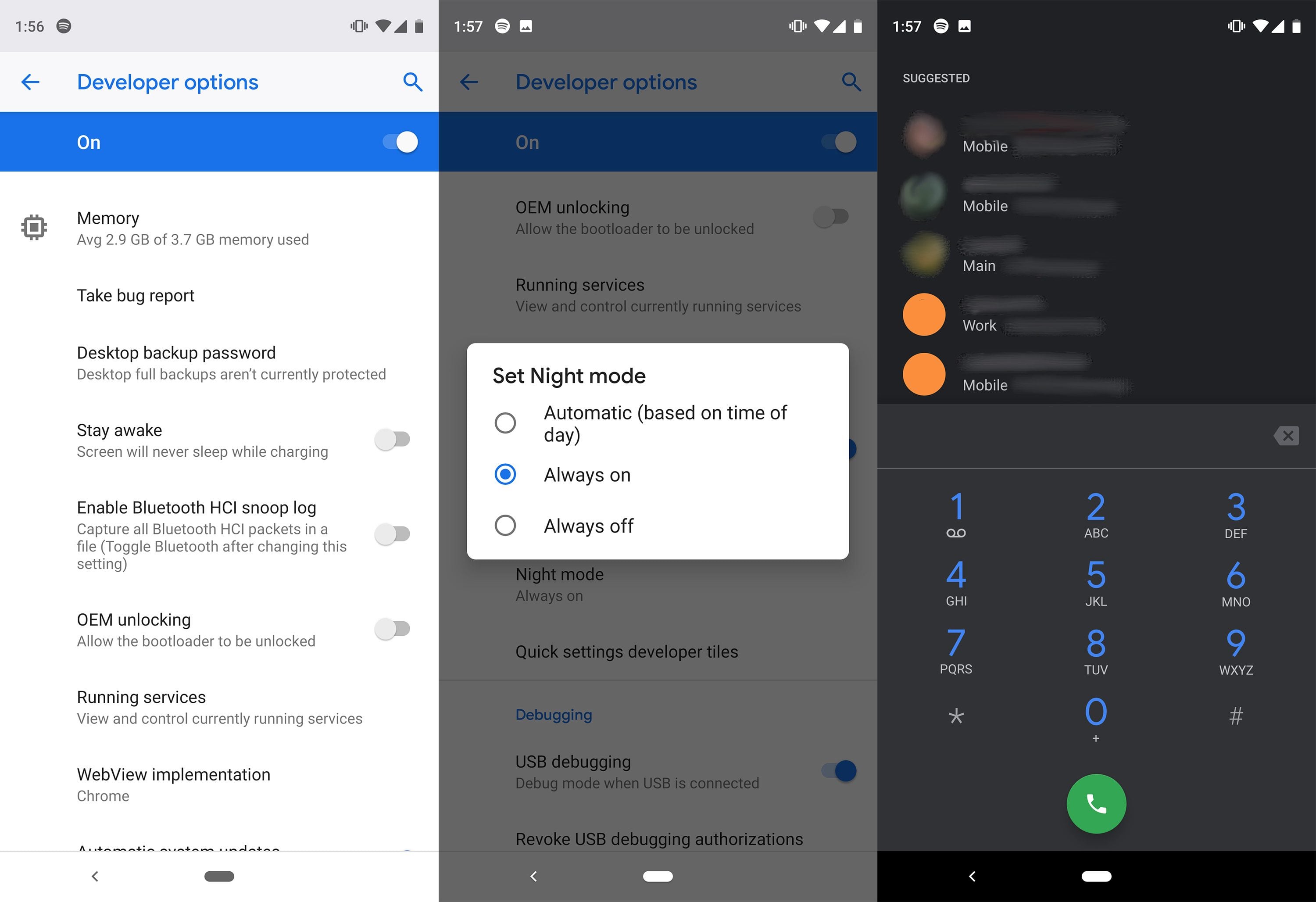 Aware of the issue of energy efficiency, app makers have been making available the “popular” D Mode. Most operating systems already have this option, but there are also some apps that allow it.

Recently PhoneBuff conducted a test to evaluate Dark Mode vs Light Mode on an iPhone XS Max with iOS 13 (and OLED screen).

As it turned out in the video, the author of the test used four apps for the test. The apps used were Messaging, Twitter, YouTube, and Google Maps. Each app was used for two hours and performed the same actions. In one of the smartphones was activated the D Mode function.