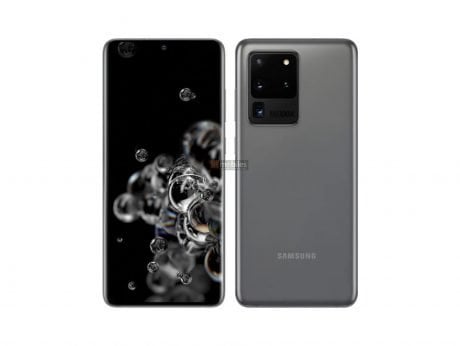 The day of the presentation of the new Samsung Galaxy S20 series is approaching fast, which will be officially unveiled on February 11 during the new Galaxy Unpacked and anticipations are breaking.

To propose them is the well-known Indian leaker Ishan Agarwal through the 91Mobiles website, along with some advances related above all to the Ultra variant. 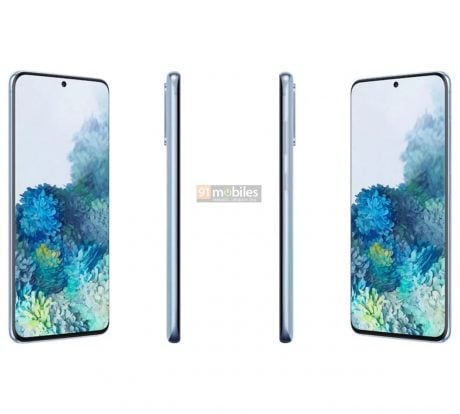 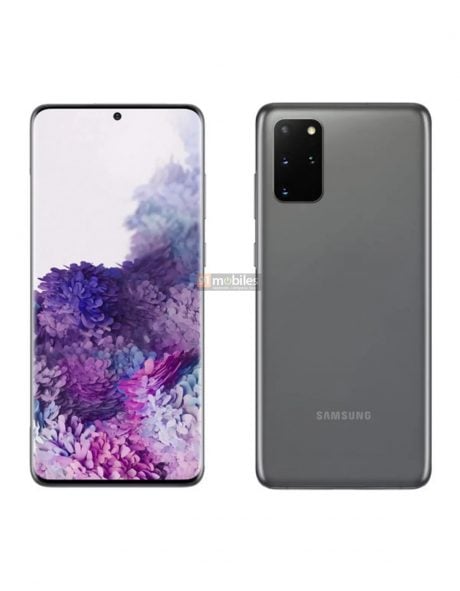 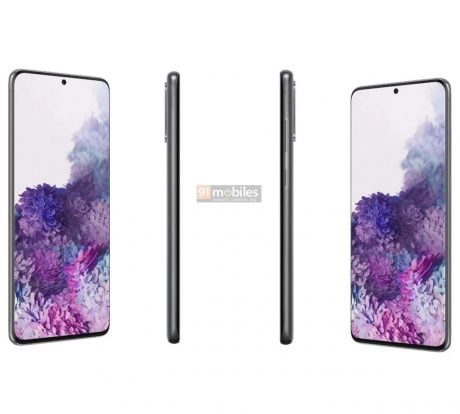 Both smartphones would have a rectangular rear camera, with three elements on S20 and four on S20 +, in both cases with an LED flash. There are two buttons on the right side, the volume rocker and the on / unlock button while there are no buttons on the left side. Therefore, the physical button dedicated to activating Bixby seems to disappear, which does not seem to have collected too many consents.

On the front, the hole in the center of the display is clearly visible, in the upper part, to house the front camera. 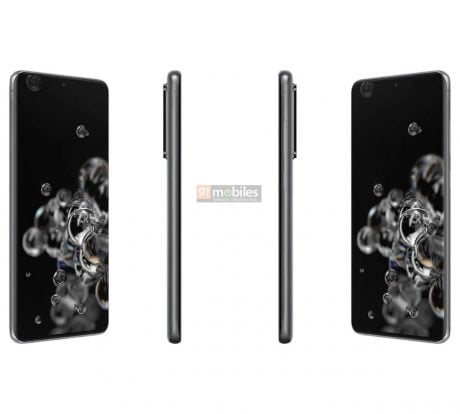 The sides resembles a “Pen”! 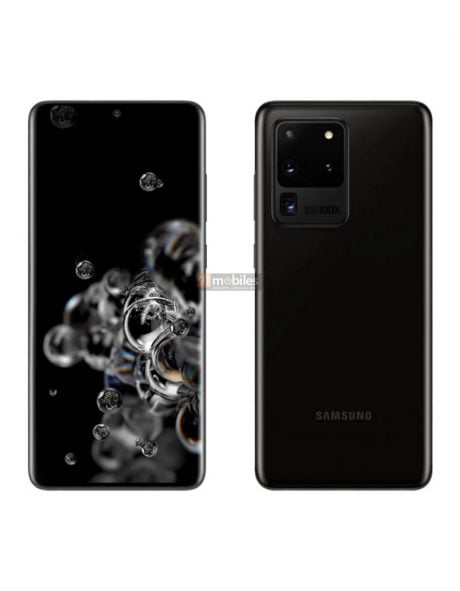 Even the rear camera of Samsung Galaxy S20 Ultra 5G would have a rectangular shape but in addition to the three basic sensors, arranged in a square with the LED flash, there would be a sensor with periscopic system capable of guaranteeing a 100X digital zoom and functions dedicated to astrophotography.

It is in fact visible both the writing “100x” alongside which the Space Zoom brand is read, which in all probability represents Samsung’s challenge to Google’s solution to photograph the starry sky. The render does not focus particularly on the front, but you can see the hole intended for the front camera.

Also confirmed the colors, valid for all three variants: Cosmic Black, Cosmic Gray and Cloud Blue. We remind you that in the absence of official confirmations, the information just reported is to be taken with the benefit of the doubt.

POCO will launch a new smartphone in February: is it the “new” X2?