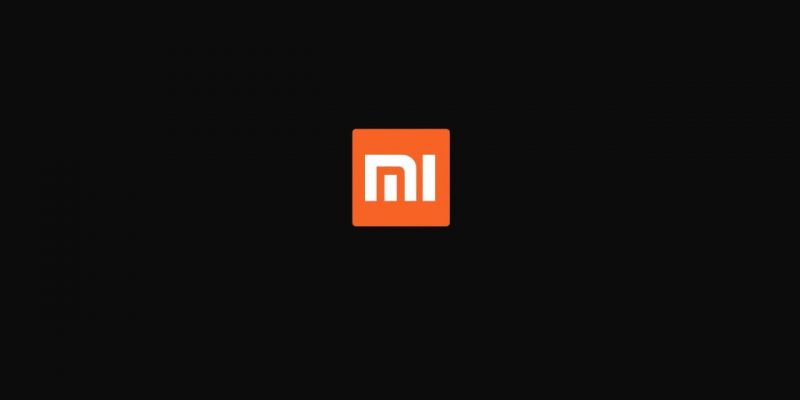 There seems to be no doubt about the imminent launch of a new flagship by Xiaomi, which in the coming weeks could already present a new model of the Mi 10 series. In China, the smartphone is identified with the name of Xiaomi Mi 10 Super Large Cup and it could bring with it many very attractive functions.

For some days Lei Jun, CEO, and co-founder of Xiaomi has been posting images and comments on the white ceramic version of Xiaomi Mi MIX 2, the smartphone preferred by the Chinese executive, despite having some spring on his shoulders.

Details, images, praises lavished on ceramic suggest a special edition of the next Xiaomi flagship, currently known as “Super Large Cup” with a ceramic body. More than a hypothesis we can almost speak of certainty since another Weibo user, who seems to belong to a Xiaomi employee, would have confirmed that the company is working on a completely ceramic version of the smartphone.

But this will not be the most interesting news in the pipeline by Xiaomi.

The next flagship, which will in all probability mount a Qualcomm Snapdragon 865 Plus Mobile Platform, should use the new 120-watt fast charging technology, obtained with a voltage of 20 volts and a current of 6 amps. Apparently, unlike in the past, the 120 W charger will be included in the sales package of the new smartphone, to be able to immediately exploit its potential.

With a similar power available it was logical that Xiaomi thought of a battery of huge dimensions and according to the Weibo Digital Chat Station channel, the new Xiaomi Mi 10 will mount a battery of at least 6,000 mAh, going to exceed Xiaomi Mi max 3 with its battery from 5,500 mAh.

In this way, Xiaomi should guarantee excellent autonomy and the ability to recharge the huge battery in very short times, perhaps less than 60 minutes. At the moment, however, these are rumors that Xiaomi itself could begin to confirm shortly, given that the official announcement is expected for the next few weeks. So keep following us to stay updated on the situation.