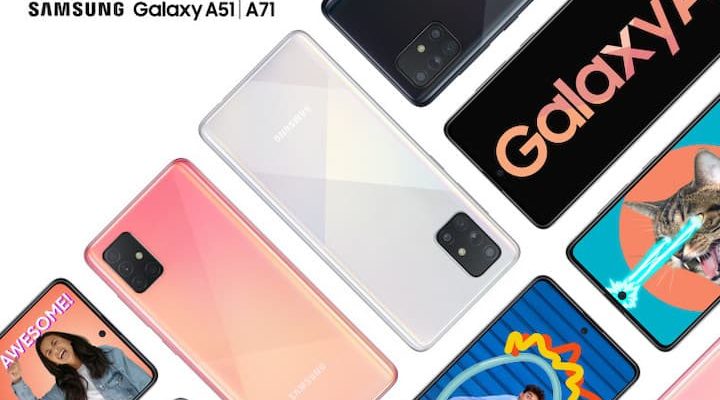 The South Korean company has introduced two new models Galaxy A51 and Galaxy A71. Samsung continues its focus on mid-range market.

These two smartphones have several arguments to conquer the market, namely the presence of four rear cameras!

Samsung, at an event that took place a few hours ago, unveiled its new smartphones. This time and contrary to what happened earlier this year, not all new models of the Galaxy A series were announced.

In a video full of humor and surreal elements, the South Korean manufacturer made its new smartphones known. According to the publication, they stand out mainly for the screen, camera and battery life.

#AWESOME is for everyone! Introducing all new #GalaxyA series with an awesome screen, an awesome camera, and a long lasting battery life. #Samsung pic.twitter.com/wAIzMltMUy

Compared to their predecessors, the new models do not represent a revolution! At the design level, the differences are mainly in the rear camera module – which follows the line that should be used in the Galaxy S11 – and in the notch that uses the solution used in the Galaxy Note 10.

In addition, photography was another highlight in the new Galaxy A51 and Galaxy A71! A photographic sensor has been added to each terminal, both now having a Macro lens for proximity photography.

Specifications of the Samsung Galaxy A51

The Samsung Galaxy A51 hits the market with a 6.5-inch Infinity-O display, FHD + resolution and AMOLED technology. The rear camera module is characteristic and, although still built in plastic, has an attractive rear face. 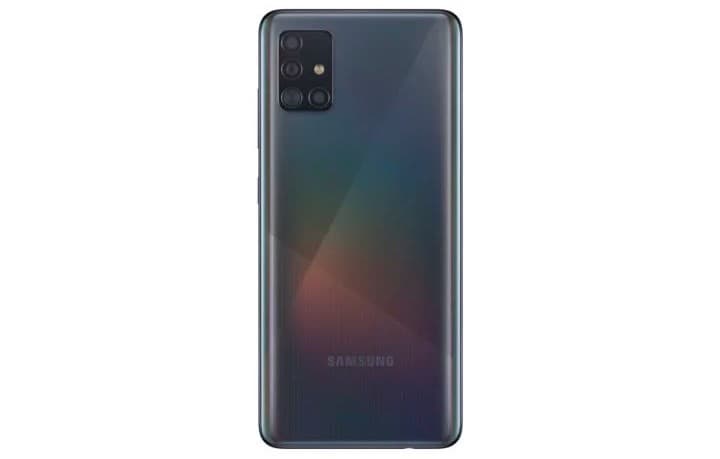 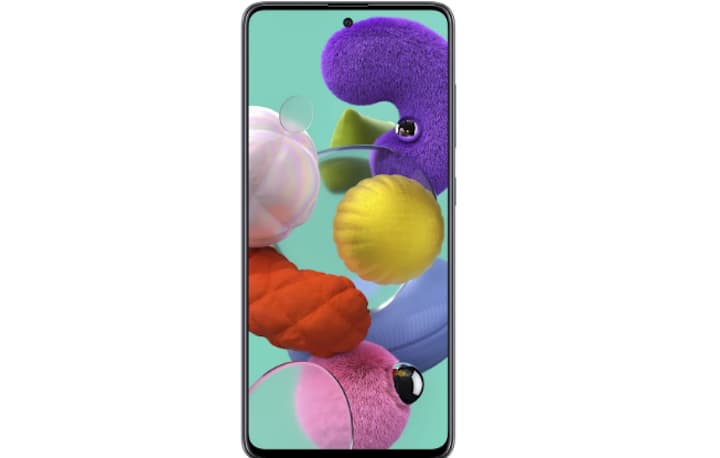 When it comes to performance, the presence of Exynos 9611 SoC and 4 or 6 GB of RAM should be enough to accomplish the tasks you want to perform! Available internal storage is 64 or 128 GB, expandable with a microSD card.

At the connectivity level, the presence of a USB-C port, 3.5mm jack, Dual-SIM 4G with VoLTE, Bluetooth 5.0 and Wi-Fi are guaranteed. In addition to the fingerprint sensor placed under the screen! 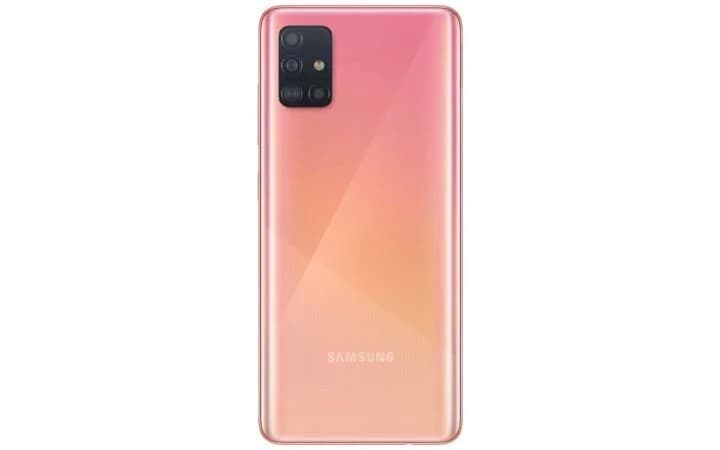 Specifications of the Samsung Galaxy A71

The Galaxy A71 is a superior model and logically more expensive. The differences range from cameras to performance. In addition, the screen is larger with 6.7 inches.

Samsung, in this model, used the Qualcomm Snapdragon 730 which will operate in conjunction with 6 or 8 GB of RAM. Internal storage is 128 GB, expandable with a microSD card. 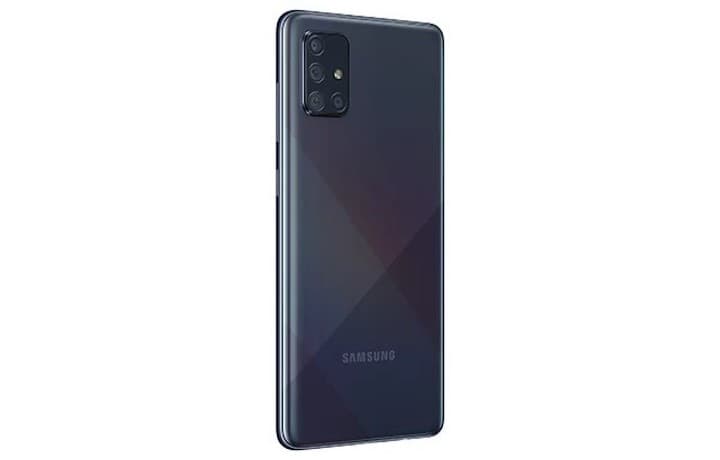 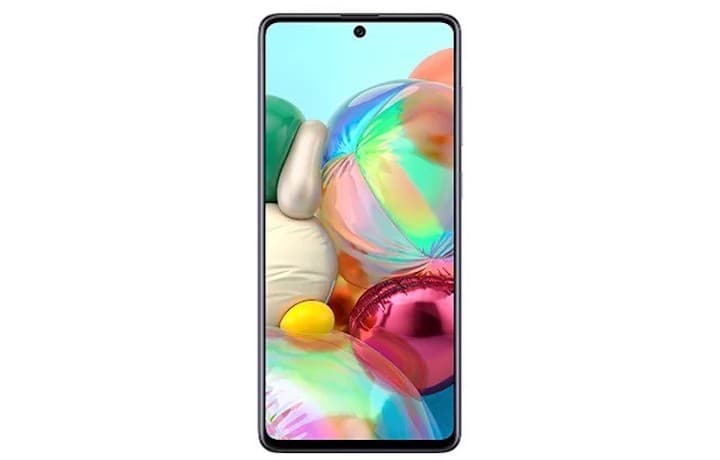 When it comes to operating system, both smartphones come with Android 10 installed. Naturally, they resort to Samsung’s own One UI 2.0.

At the moment it has only been confirmed that they will reach in January!