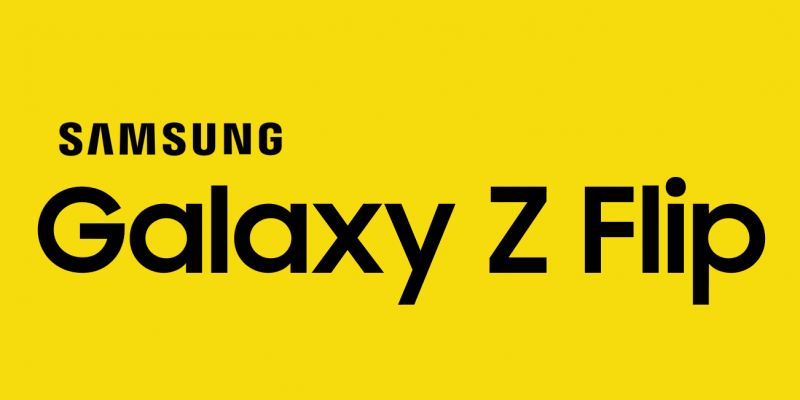 The news is chasing less than a month after the official presentation of the new Samsung smartphones, which will represent an important change also as regards the names, one of the expected smartphones is the successor of Samsung Galaxy Fold, the folding smartphone presented last year by the company, which should arrive together with the new Galaxy S20.

Galaxy Fold 2 will be there, but it will not be called Samsung Galaxy Bloom, released on the web by the usual – and well-informed – Ice universe with some tweets; the leaker has in fact first released an image in which a new series. Galaxy Z, is introduced and explaining how Bloom was only the code name. He later decided to publish the full name of Samsung’s new foldable smartphone, it will be called Samsung Galaxy Z Flip.

Bloom is just a code name, the real name is Galaxy Z xxxx, guess it! pic.twitter.com/55mGBp4v0A

Samsung would therefore have decided to dedicate an entire line to the leaflets, a bit like that of the Galaxy S, and choosing the letter Z to represent it, the term flip fits perfectly, also considering that this new Galaxy Z Flip will have the possibility to fold along the horizontal axis (like Motorola RAZR 2019) and not along the vertical one like Galaxy Fold.

GTA IV is no longer available for purchase on Steam