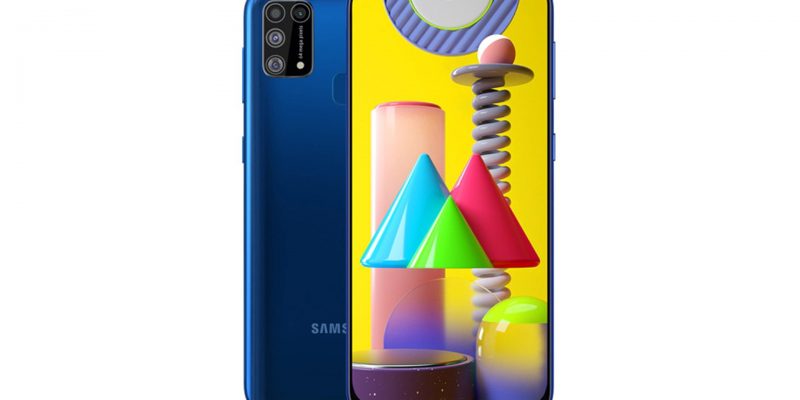 After the latest rumors that allowed us to discover the alleged technical characteristics of the Samsung Galaxy M31, it is directly the Indian version of Amazon that gives us the opportunity to have some more confirmation of the official specifications and the alleged sale price of the new “battery powerhouse” of Samsung.

Let’s start by saying that actually the Samsung Galaxy M31 does not differ so much from its predecessor Samsung Galaxy M30s, especially as regards the battery module. In fact, we have confirmed that the new Android smartphone will have a 6000 mAh battery, which can certainly guarantee at least two days of use.

The Infinity-U display instead shows a small drop notch, while the 6.4-inch panel has a Full HD + resolution and is based on Super AMOLED technology. The internal hardware should be based on Exynos 9611  – we had already talked about it in December 2019 -, up to 6 GB of RAM, 128 GB of storage, Android 10 with the One UI 2.0 and fingerprint sensor on the back.

The real change of pace is present in the photographic sector, where the Samsung Galaxy M31 has 4 sensors , one of which is 64 MP, another 5 MP macro, one ultra-wide 8 MP and an additional 5 MP depth sensor. As you can see from the presentation banner, the Samsung Galaxy M31 will land on Amazon India on February 25th at an unknown price.

The latest rumors speaks of – about 15,000 Indian Rupees, but we will give you more details when it is officially presented.

Amazon and Sony cancels participation in MWC 2020 amid Coronavirus tense