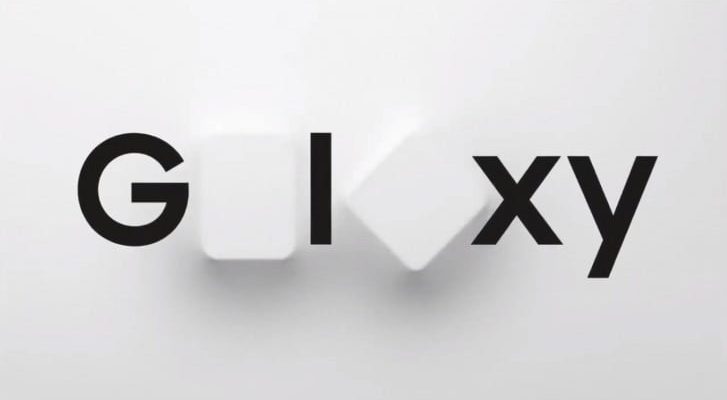 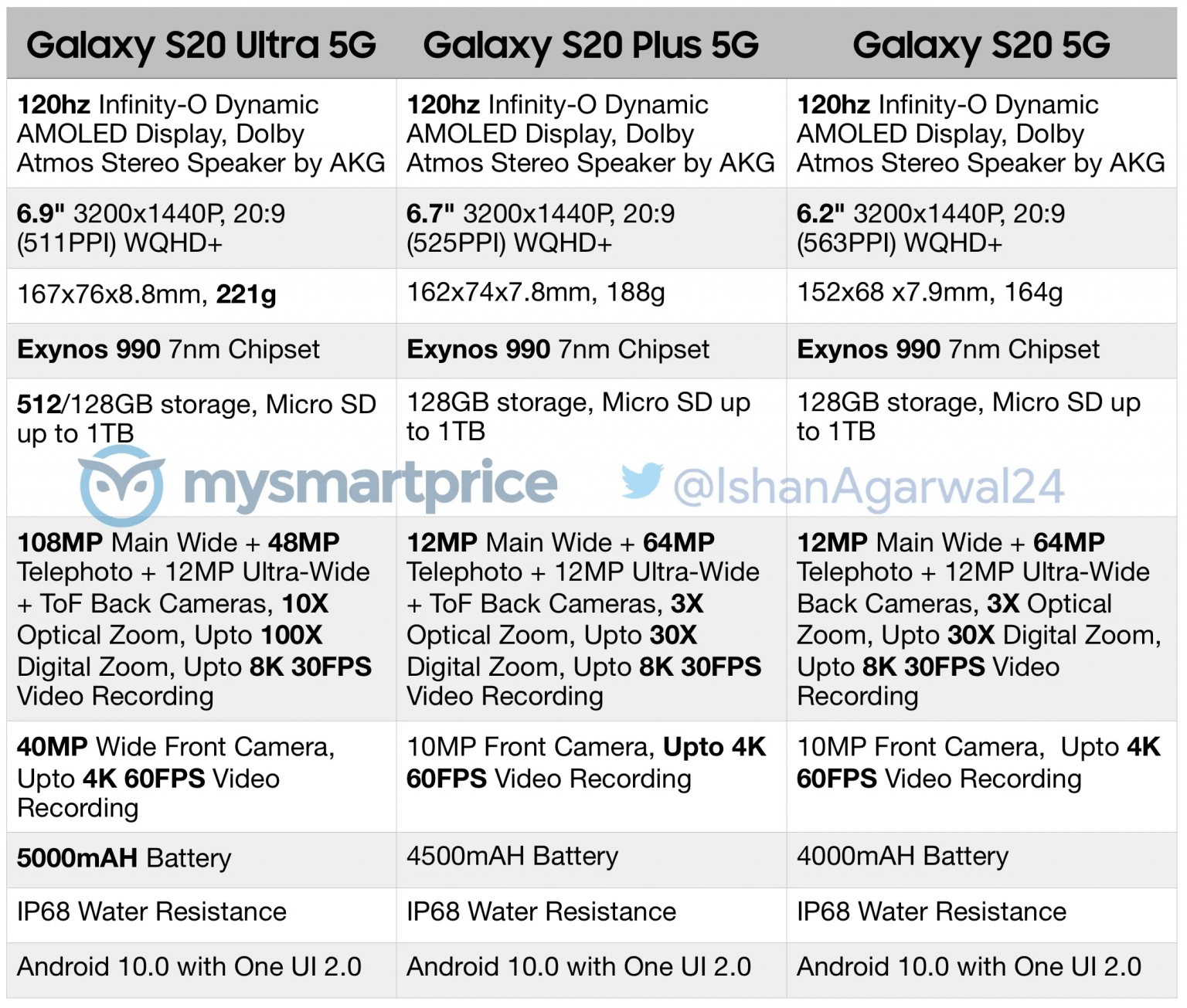 And what do you think of these Samsung Galaxy S20 5G? The comment box below is always available for you.