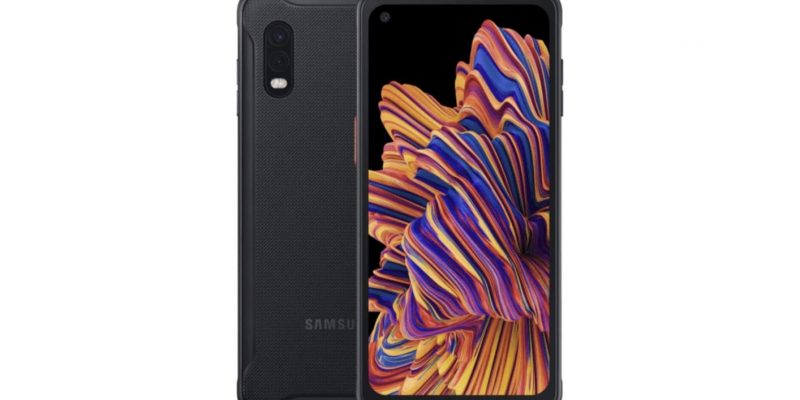 In recent days Samsung has officially (and silently) brought its new rugged smartphone to the market, it’s called Galaxy Xcover Pro and has, among other things, a removable 4050 mAh battery and the inevitable IP68 certification.

In these hours the general attention is understandably turned to CES 2020 in Las Vegas, the first important appointment of the new technological year, where among other things the same Samsung is showing the public new and more attractive news that respond to the names of Galaxy Note 10 Lite and Galaxy S10 Lite on one side, and Galaxy A71 and A51 on the other.

The newcomer responds to the name of Samsung Galaxy Xcover Pro and as of January 31st it will be available for purchase in Finland at the list price of 499 euros. Furthermore, based on when the WinFuture reports, this new device should not be long arriving in other European markets, such as Germany, we are talking about February 2020.

Turning to the technical equipment, the new Samsung Galaxy Xcover Pro is the first in the series to have a 20:9 display with hole for the front camera, reduced frames and a wide-angle rear camera. The mentioned display is a 6.3-inch LCD with a resolution of 2400 × 1080 pixels and can also be used with gloves.

Under the body there is an Exynos 9611 SoC, the same as the aforementioned Galaxy A51, flanked by 4 GB of RAM, 64 GB of internal memory and a very rare feature: the aforementioned removable battery with fast charging at 15 W. The photographic sector includes a single 13MP front camera and a dual rear with 25MP main and 8MP wide angle.

Other details worth mentioning include the presence of the NFC chip, the USB-C port, the button dedicated to the “Push to talk” function and the lateral fingerprint sensor corresponding to the power button. Being a rugged smartphone, Galaxy Xcover Pro is not exactly a featherweight: it is often just less than 10 mm and stops the balance needle over 200 g.

Unlike the new models recently launched by Samsung, Galaxy Xcover Pro arrives on the market again with Android 9 Pie, but Android 10 with One UI 2.0 should not take long to arrive.