These are rather busy days for Samsung which, in addition to honing the preparations for the Unpacked event on August 5 for the presentation of the Samsung Galaxy Note 20 range, is releasing software updates for many of its smartphones.

Samsung’s current range of high-end terminals receives the firmware update G98xxXXU3ATG4 of which the main innovations are not very new. After a careful check, some slight changes have been noticed regarding the “provider code”, a sign that very probably some small changes have been added in terms of connectivity.

Coming instead to Samsung Galaxy Note 9, the update to firmware N960FXXS6ETG1 brings the security patches of July 2020. The update weighing 120.61 MB does not seem to refer to further news on the software side, if not the classic correction of any bugs and the optimization of system performance.

The firmware update for the aforementioned Samsung smartphones can be downloaded manually via the path  Settings >  Software updates > Download and install. 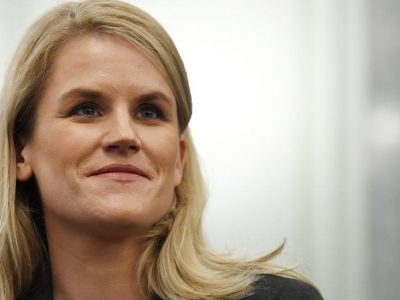 The British Parliament will hear the testimony of a former employee of the Facebook social ...
By Sarah Walker
October 25, 2021 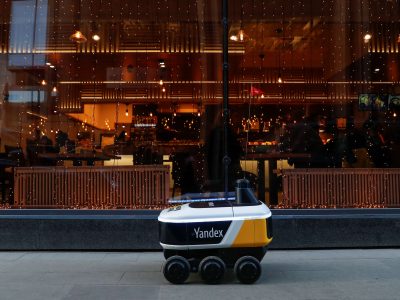 The Russian Post has launched a joint venture with Yandex, the largest technology company in ...
By Izaan Zubair
October 25, 2021

Internal Facebook documents reveal that the popular social network, Facebook has struggled to deal with ...
By Izaan Zubair
October 24, 2021