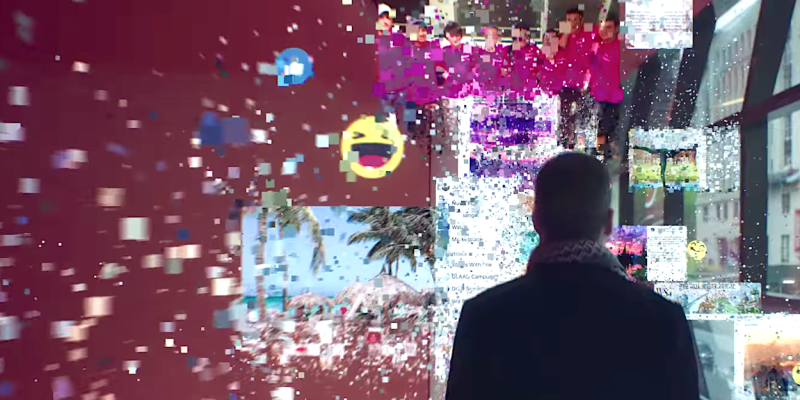 The Great Hack –  is a very interesting documentary produced by Netflix and that intersects great with extremely topical subjects related to computer security. With the release scheduled for July 24, the streaming giant has just released the final trailer video.

“The Great Hack” will look into how Cambridge Analytica scraped the data of 87 million Facebook users to target advertising for Donald Trump’s 2016 election campaign.

The documentary also analyzes that oil has now become a secondary asset with respect to data, a true engine of the economy in the 21st century. This also describes the current state and how Google and Facebook know practically everything about everyone, collecting real-time data and constantly improving profiling.

First your data was stolen. Then they took control. The Great Hack – Privacy violated sheds light on the dark world of data exploitation through the compelling personal stories of some protagonists of the shocking scandal involving Cambridge Analytica / Facebook. On Netflix from July 24th.

In short, it is a documentary that tells a story that could very well be the protagonist of an episode of Black Mirror but which, unfortunately, is the reality in which we live.