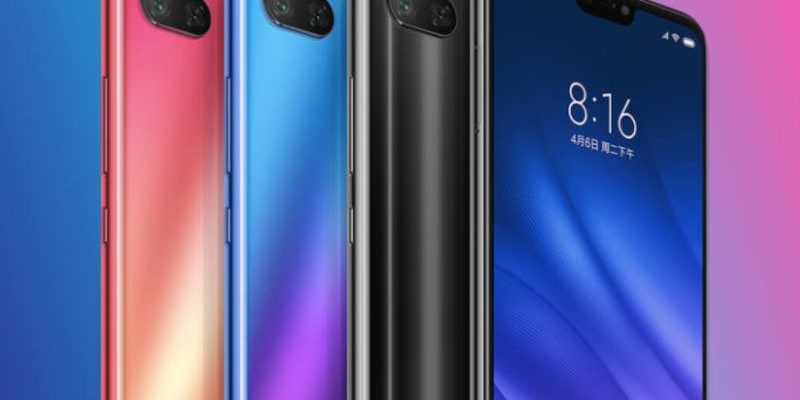 Xiaomi Mi 8 Lite is receiving a new software update that introduces the MIUI 11 in a stable version. Let’s find out what’s new in this new update.

The MIUI version being released on the stable channel for Xiaomi Mi 8 Lite is 11.0.1 and is based on the latest release of the green robot, Android 10.

The update weighs 2.1 GB and, in addition to the new version of Android, brings with it the security patches updated to January 2020.

Update log mentions some compatibility problems with some third-party applications, which could lead to some bugs waiting to be updated.

How to update Xiaomi Mi 8 Lite

Since this is a major update, it is advisable to backup all personal data and proceeds with an installation from scratch if problems are encountered.

To check if your  Xiaomi Mi 8 Lite is ready to download the OTA package, just go to “Settings> System info> System updates “.