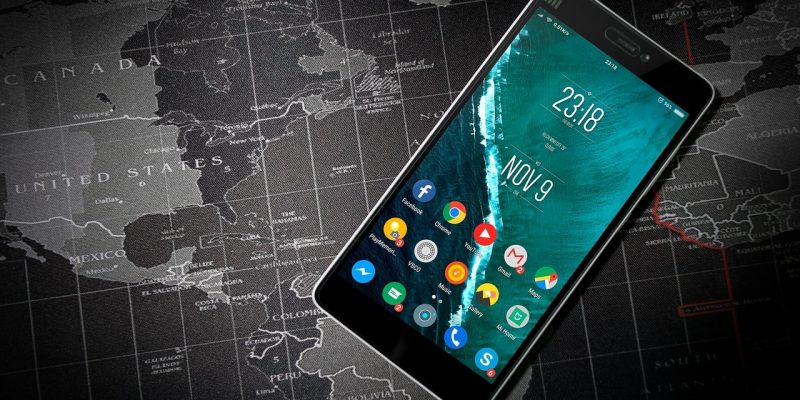 The ever-evolving full-screen form, the era of “positive is all screens” has arrived

After the comprehensive screen represented by the iPhone X, the multi-shaped screen has undergone several major iterations, and the water drop screen have appeared, which has further improved the screen ratio and the front view is even more shocking.

Looking at it now, the all-in-one screen can only be regarded as the primary form of the full screen. Domestic mobile phone manufacturers seem to have different ideas on how to further increase the screen ratio. 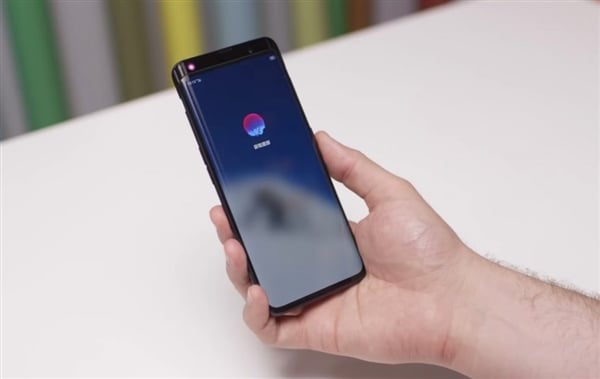 OPPO Find X, released on June 1 this year, has received wide acclaim and is known as “domestic light.”

It creatively designed a two-track predatory structure that can be automatically lifted back, which is very futuristic, canceling the front of the fuselage “bangs”, narrowing the chin, and the screen ratio has reached an astonishing 93.8%.

Moreover, OPPO Find X also uses a curved screen design, visually on the left and right sides of the ultra-narrow, to achieve a full face look of the front is full screen.

Somewhat similar to Find X’s solution is the vivo NEX, which uses a lift front camera and screen fingerprinting technology. It reduces the necessary components on the front of the front and is also a representative of a true full-screen phone. 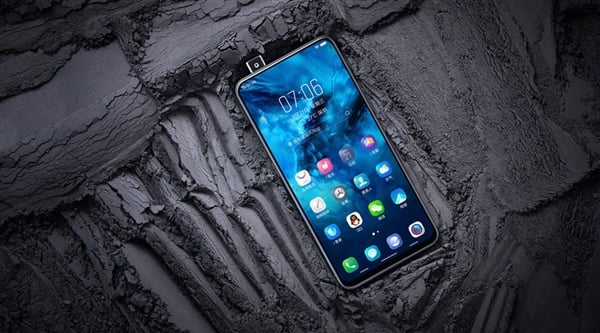 Thanks to the magnetic power slide design, Xiaomi MIX 3 also achieved the shocking visual effect of the front screen, with a screen ratio of 93.4%.

In the comprehensive screen technology, the OPPO, Xiaomi, vivo and other brands we are familiar with have obviously made more useful and bold attempts.

At present, there are industry news reports that Samsung will take the lead in trying to open the hole technology and hide the front camera at the bottom of the screen to achieve a better screen look and experience. Perhaps this will be an important turning point for the next comprehensive screen technology.

Screen fingerprints have begun to be commercialized, and the future is the trend of the times.

If you remember correctly, vivo should be the first mobile phone brand to release a production-ready screen fingerprint model. Screen fingerprints are now commercially available in the flagship model.

However, due to problems in production capacity, it has not been widely spread. Therefore, we can often see that many models will launch a screen version or a normal version without screen fingerprints, which is largely limited by capacity.

The emergence of screen fingerprint technology is largely for full screen services. From the perspective of unlocking experience, I think positive fingerprints are the best solution. 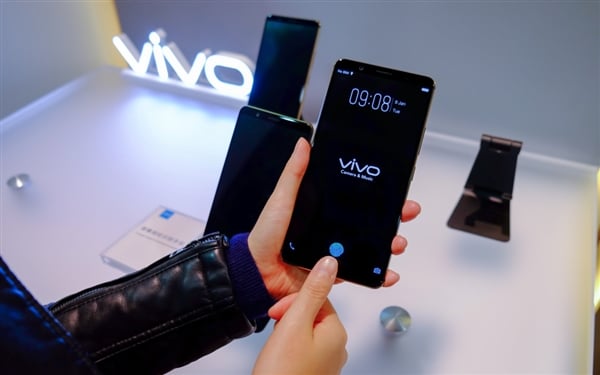 Regardless of whether you share the same or disagree, in the case of the appearance of mobile phones, domestic manufacturers are often led by Apple.

This year, it is a year of full return of the glass body. As far as I can see, basically every flagship is a glass back cover. But this time the domestic brands did not follow blindly, and each family played different patterns on the glass.

From top to bottom, OPPO Find X Bordeaux Red, vivo NEX Star Edition, one plus 6T electro-optic purple, and Xiaomi 8 Gold. They are made of glass body material, but they are processed by various complicated optical coatings on the basis of glass materials, showing a variety of variations and brilliance. Or steady, or fashionable, or light luxury. Compared to the cold ice metal, the texture of the glass is indeed more outstanding. 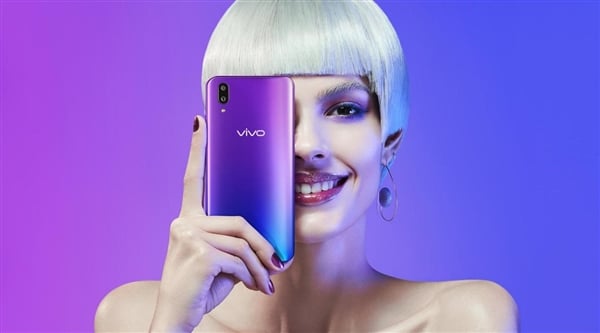 It can not only listen to it, but also interact with you according to your usage habits and scenes. This must be an important milestone in the history of smartphone development. We can see that many mobile phone brands have mentioned the AI ​​function to a very high priority.

For example, the Xiaomi MIX 3 is equipped with a separate AI button that wakes up the little love classmates with one button, and the vivo NEX is also equipped with Jovi independent buttons. Simplifying the operation steps and improving the operation accuracy through the AI ​​Assistant is a major trend in the future.

The significance of AI for smartphones is not only reflected in the operation, but also applied to system performance optimization. According to your usage habits, improve the priority of common apps, intelligently schedule system resources, open common apps faster, and use more smoothly.

There is also an optimization for taking pictures. The addition of AI allows the mobile phone camera to recognize the shooting scene, optimize the different scenes, and easily take high-performing photos. It also accurately recognizes faces, providing personalized beauty solutions in both video and photos.

It is foreseeable that AI can play a bigger role in the future. 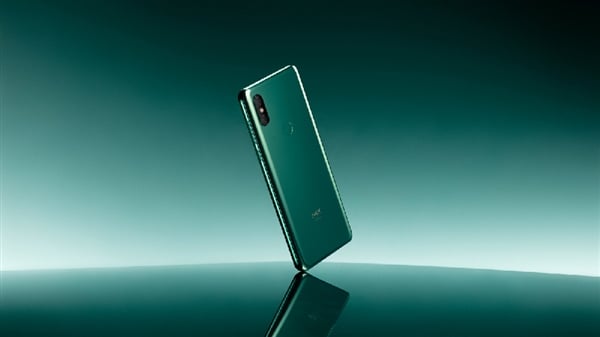 Flashing into the flagship standard, bid farewell to the endurance anxiety

Mobile phones carry more and more functions, but it is difficult to match the battery technology that is difficult to break through. Even if the processor process continues to improve, it will bring more performance and lower power consumption. However, on the experience side, it is still difficult to say goodbye to a day or even a day. Under such circumstances, the ever-evolving fast charging technology has become the gospel of users.

It will be full in 35 minutes. Increasing the charging power is not as high as we would like to improve the current or voltage. He needs to solve many problems: the voltage exceeds the safety threshold that the battery can withstand, there will be safety hazards, and the current will be nearly 4 times. The heating is raised, the voltage at the charging terminal is too high, the voltage is too high, the power supply to the mobile phone is not available, and the non-fast charging adapter is compatible.

Taking OPPO’s SuperVOOC superflash as an example, it uses a series double cell design to ensure that each cell is subjected to 5V5A to ensure safety. On the cell power supply end, OPPO uses a charge pump to halve the voltage of the double cell, and A separate buck chip is designed.

In order to be compatible with non-flash charger adapters on the market, OPPO also customized the boost chip boostcharger to boost the output voltage of the low voltage adapter. All these kinds of things require not only strong technical strength to support, but also the ingenuity of the sky.

Other brands use the fast charging solution provided by Qualcomm, QC3, QC4, up to 18W charging power. One plus, vivo and Huawei also have deep technical strength in fast charging, providing a mature solution for other brands.

In addition to the points mentioned above, in fact, this year’s mobile phone camera is also quite interesting, variable aperture three photos, AI wisdom three photos, 40 million super wide-angle Lycra three-photo, etc., in the mobile phone camera has always been not very good Xiaomi MIX 3 He also took photos with his mobile phone and achieved good results in the top three in the world. But to say too much, a single column will be more appropriate.