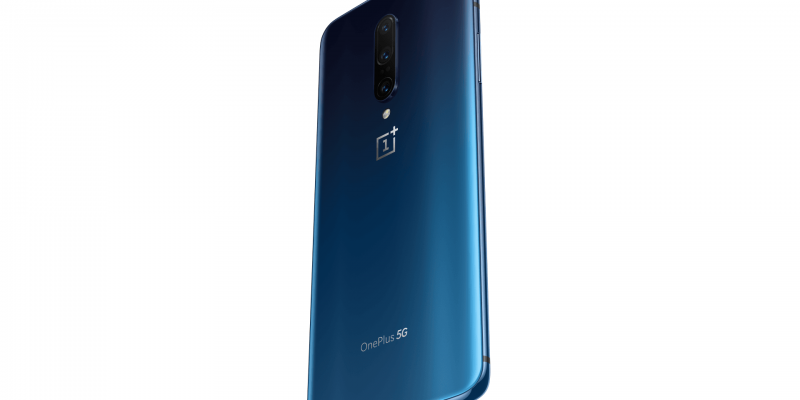 The most awaited Android 10 for Oneplus 7 brings several interesting features. However, it was launched in early September, it is only available for some models.

OnePlus is one of the latest companies to launch Android 10 for their devices. If you have a OnePlus 7/7 Pro make sure you already have the latest version of the most popular operating system in the world.

It was in early September that Android 10 was announced. Users immediately wondered if their smartphone would support this new version and when it would arrive.

Thus, OnePlus has made it known that the new Android 10 is now available for OnePlus 7/7 Pro smartphones. This is already a final version of OxygenOS and not a beta version. 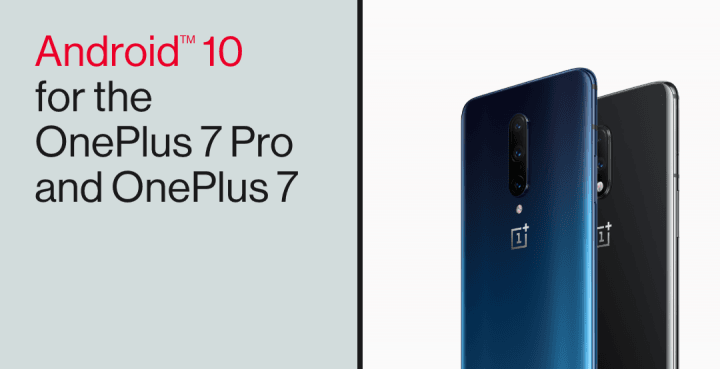 Users who have OnePlus 7/7 Pro check whether OTA upgrade is available now. According to OnePlus, in these early days this version will only be available to a limited number of users in limited countries.

If no bugs are reported, this new version will reach everyone immediately.