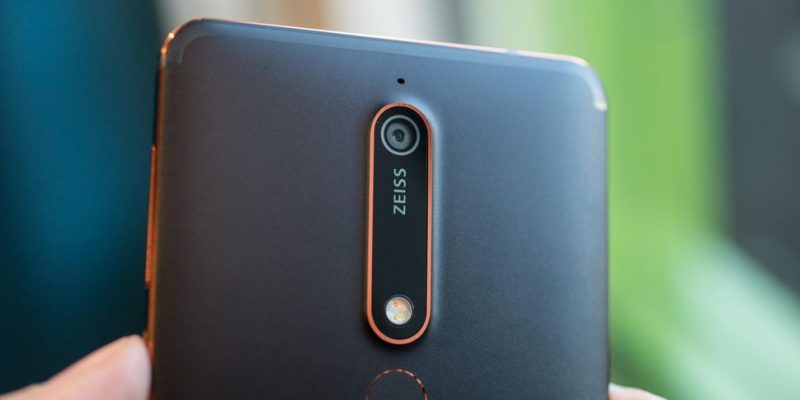 Nokia 6 has already been inserted by HMD Global in the list of smartphones that will be officially updated to Android 9 Pie and now, pending the release of the update, a first beta version has leaked online and is already available for download.

Since HMD Global has decided to face the arduous mission of relaunching the brand, Nokia has received a lot of praise with mid-priced smartphones from the low price and has kept faith in the commitment made to frequently update the software of their devices. Just the software was one of the key elements of the success found: the fact of using an almost stock version of the Android operating system and the convinced and broad adherence to the Android One program , with attached release of monthly security updates, were much appreciated.

As mentioned, HMD Global has already announced several months ago the list of Nokia smartphones that would receive Android 9 Pie and since then has worked hard to keep its promise. The update for Nokia 6, in fact, should be imminent and confirms the fact that on the forum of XDA has already appeared an early beta version of the update.

XDA Senior Member hikari_calyx shared the leaked firmware with instructions to follow for flasharlo. In particular, there are two methods that can be used to flash the aforementioned firmware: manually flash it or force the OTA update. It is worth remembering that in both cases all user data is deleted, so if you own a Nokia 6 and you are going to follow the instructions to update it immediately to Android 9 Pie, make sure you have secured all your data first important with a backup. The firmware in question does not include the Google Play Store, which must therefore be installed manually.

If you own a Nokia 6 and want to try this first beta of Android 9 Pie now , you can find all the instructions at this link, but proceed only if you are perfectly aware of what you are doing . If not, wait a little longer, surely HMD Global in the coming weeks will start the roll out of the public beta or even the stable update.

Lenovo Z5 Pro GT is official: the first with 12 GB of RAM and Snapdragon 855 on board