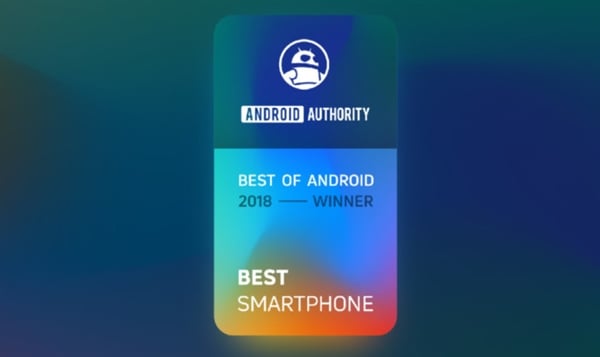 Recently, the well-known technology media Android Authority has taken an inventory of this year’s Android flagship. After several weeks of testing, it screened out the best Android phone in 2018 – Samsung Galaxy Note 9!

The Android Authority said that after several weeks of testing, they selected five winners from the 30 models:

Android Authority said that because Samsung Galaxy Note 9 won two projects in five test projects, achieved the fourth place in the endurance test, and scored the top ten in the audio test, in the performance test In the fifth place , the overall score is very good, so the most important annual model award was awarded to Samsung Galaxy Note 9.