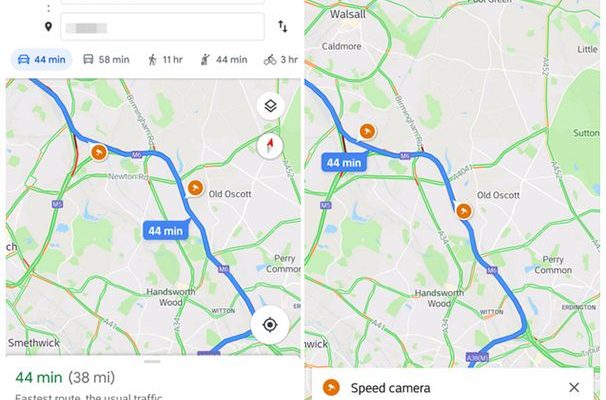 We received alerts from users in New York, Los Angeles and the state of Minnesota that Google Maps posted live speed limits. 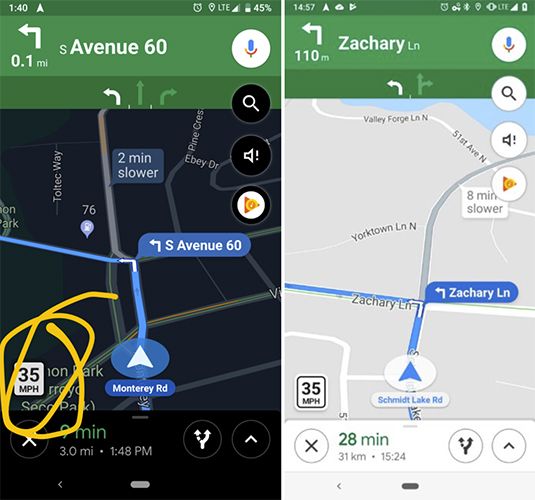 Another function unearthed, the location of a fixed radar materialized by an icon. Drivers receive an audible alert when approaching a radar. On the other hand, no information as to the possibility of reporting fixed and mobile radars not listed by the application.

However, failing to benefit from the new features remains the community application Waze, owned by Google. 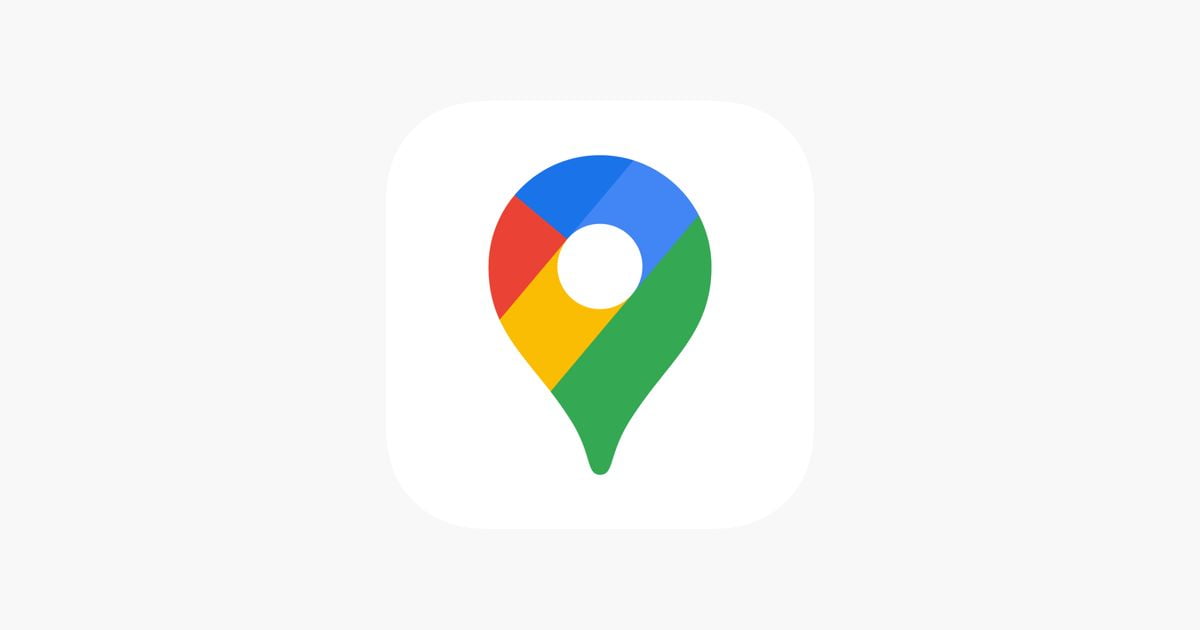