Taiwanese manufacturer MediaTek became the largest chipset vendor with a 31% market share in the third quarter of 2020. This is reported by Counterpoint...
Read more

While it is now becoming easier to find smartphones with displays equipped with very thin frames even in the low-end market, and while Samsung...
Read more

Google's Pixel series smartphones have always been considered among those that offer the best user experience on the market, also thanks to the implementation...
Read more 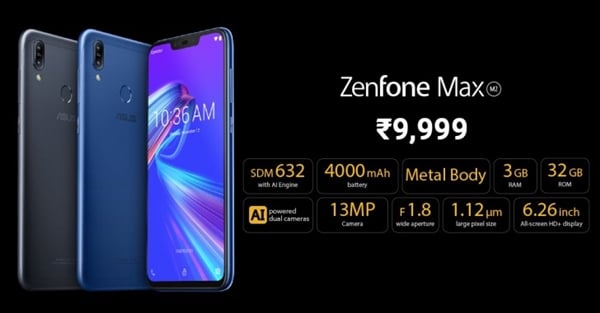 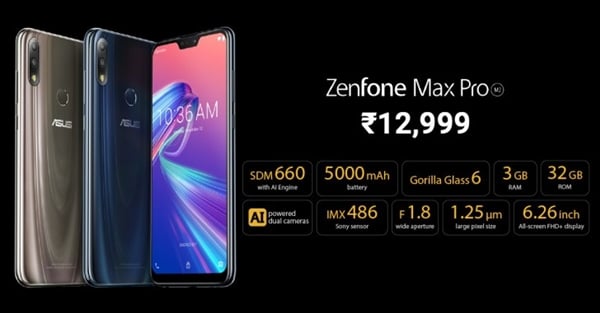 Umair Ahmed
Umair is a web & graphic designer based in Newcastle. Umair started designing and drawing from a young age and most of his design skills and knowledge are self taught. He moved to Digital Media while doing Multimedia course at Newcastle College. Umair loves writing about games and emerging technologies. "The one thing I love most about writing is it feels like an accomplishment." He can be reached at: [email protected]
Facebook
Twitter
Pinterest
WhatsApp
Linkedin
ReddIt
Email
Previous articleApple Pay launches in Germany
Next articleAMD Radeon Software Adrenalin 2019 Edition Releasing Dec 13: 25 new features