Are Huawei P30 and P30 Pro not enough for you? Then you could take a look at a new concept of Huawei Mate 30 Pro, which imagines the smartphone with top technical specifications and five rear cameras.

Huawei Mate 30 Pro will arrive only in the second half of the year, presumably around September / October, but today we will try to find out how it could be thanks to the concept appeared on the YouTube channel Science and Knowledge. This is not a leak or leaked render, but only an “imaginary” device. 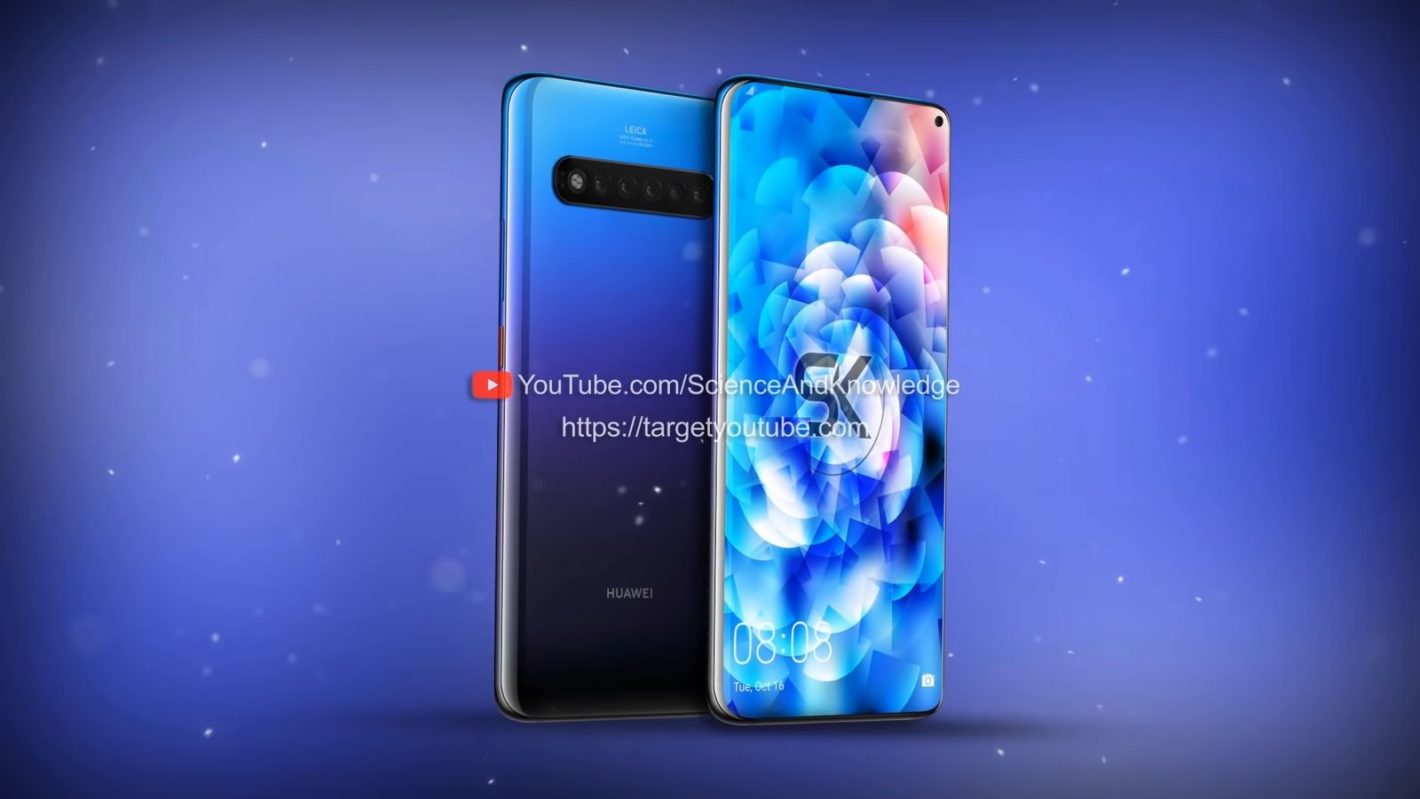 The frames are practically absent thanks to the slight edge edges and the hole in the display, which contains the front camera. The back one is aligned horizontally and includes well five sensors “Taken care of” by Leica. Perhaps the real smartphone won’t go so far, but knowing the Huawei of recent times great novelties await us.

What would you say of a Huawei Mate 30 Pro like the one shown here? You’d like it?

Huawei P30 and its periscope lens