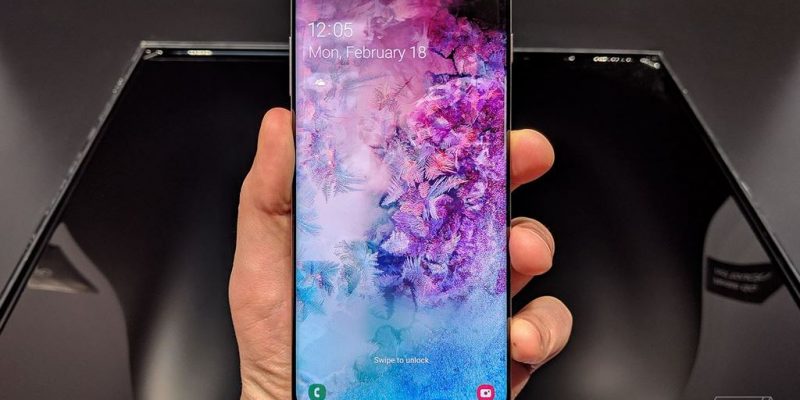 The performance scores of Galaxy S10 + prove one thing only, this is the most powerful Android smartphone on the market.

Recently, Tom’s Guide site has used the demo version of the Galaxy S10 + with Snapdragon 855 processor, 8GB of RAM and 128GB internal memory to perform some famous performance scoring tools. this is the most powerful Android smartphone currently available. The commercial version of the machine is expected to be even more powerful, when the new software is optimized.

The superiority of the Galaxy S10 / S10 + compared to the 2018 Android smartphone models is mainly due to the Snapdragon 855 chip with 7nm process. When compared to the previous Galaxy S9 running Snapdragon 845 chip, the device only scored a benchmark of 8,295 points. This shows that Galaxy S10 is nearly 30% faster than its predecessor.

This time, with the latest Adreno 640 GPU with up to 20% faster processing than the previous generation, it partly helped Galaxy S10 + rise to Apple’s iPhone XS in terms of graphics processing capability.

Specifically, Galaxy s10 + takes 2 minutes 26 seconds to convert a 2-minute 4K video into Full HD 1080p video. The previous video has added filters and some effects. But with iPhone XS and the same settings, iPhone XS only takes 39 seconds to process the video.

Galaxy S10 + is still faster than many other Android smartphones. For example, Pixel 3 takes about 2 minutes and 53 seconds to process the video, while OnePlus 6T is 3 minutes and 45 seconds. Last year, Galaxy S9 could handle the same test in just 2 minutes 32 seconds.

Although not yet able to beat iPhone XS but Galaxy S10 / S10 + has shown, Android smartphones are not inferior to Apple’s iPhone. More testing will be needed for both practical features and performance when playing games, taking photos, etc., to know how powerful the reality is.