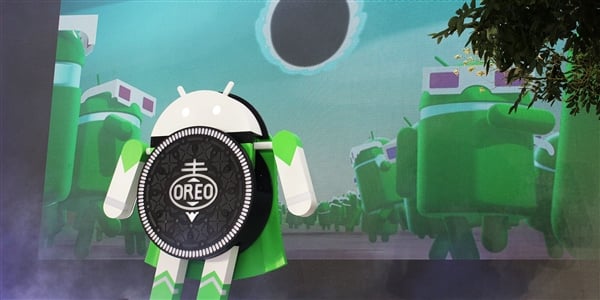 On the morning of October 28th, Google released the latest share data for each version of Android, as of October 26.

Even after three months of launch, the Android 9 Pie system still has no more than 0.1% of users, which has not appeared on the list.

Today, the installed capacity of the Android 8.0/8.1 Oreo system is the fastest, with the latest share of 21.5%, an increase of 2.3 percentage points from the previous quarter. However, the highest share is Nougat Android 7.0, which has reached 28.2%.

In fact, one plus 6, Essential Phone, Nokia 7 Plus, Xiaomi 8 / MIX 2S, etc. have all begun to upgrade Android 9.0 system, there are a large number of Huawei models. However, because Google’s statistics are based on the inspection of Play Store access. 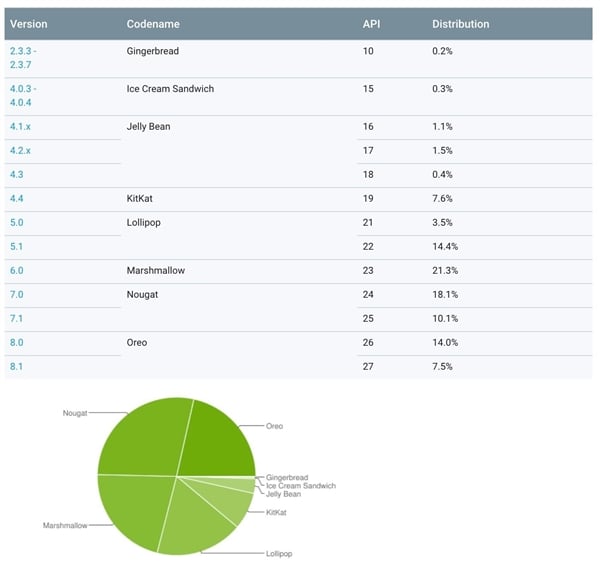 Android Pie absent in the graph with the lowest number.