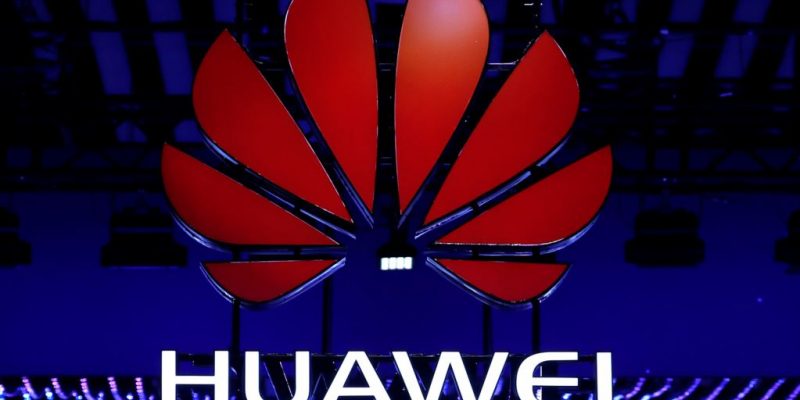 The presentation of HONOR 20 and HONOR 20 Pro, the new flagship of the Chinese company, was recently concluded in Paris, the first after the announcement of the ban for Huawei and HONOR, which will no longer be able to buy technology from the United States.

Despite the assurances released only yesterday there seems to be more than one problem, linked in particular to the certification of HONOR 20 Pro. According to the HONOR executives, the flagship was waiting to receive Google certification before banning, which made could have led to the suspension of the transaction.

At the moment therefore HONOR 20 Pro will be marketed exclusively in China, and to have more details on the international version it will be necessary to wait for the developments of a situation that is anything but clear and definitive. In fact, a few hours ago Huawei announced that it is working with Google, thanks also to the partial suspension of the ban, to resolve outstanding situations and future ones, a speech that could therefore also concern HONOR 20 Pro.

To follow the evolution of the situation, which changes very quickly, we invite you to consult our special page that reports the updates in a timely manner.

Google is working on an AI ‘Translatotron’, it can speak another language in your voice