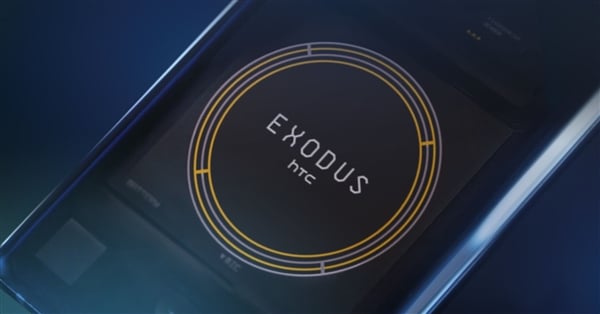 On October 23rd, HTC, which has been quiet for a long time, released its first blockchain mobile phone Exodus 1.

Unlike the speculation that can be used for “mining”, Exodus 1 only uses blockchain technology features such as “cryptographic security”. Specifically, the mobile phone comes with a micro system independent of Android 8.0 (ARM TrustZone), can store digital currency, tokens and even personal privacy information.

Exodus 1 can be used as a hardware voucher for digital currency transactions. If Exodus 1 is lost, it can also be patched back by a discrete algorithm delivered to a trusted friend in advance to retrieve the digital wallet (HTC’s own wallet is called Zion).

HTC said that Exodus 1 is scheduled to ship in December, there is no national version, there are Hong Kong version and Taiwan version. Other areas that can be purchased include North America, Singapore, New Zealand, the United Kingdom, Austria, Norway, etc., for a total of 34 locations. 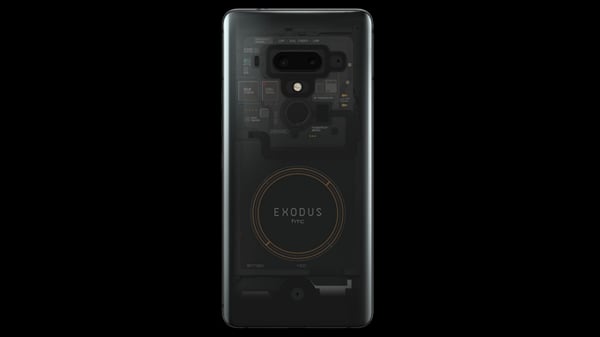 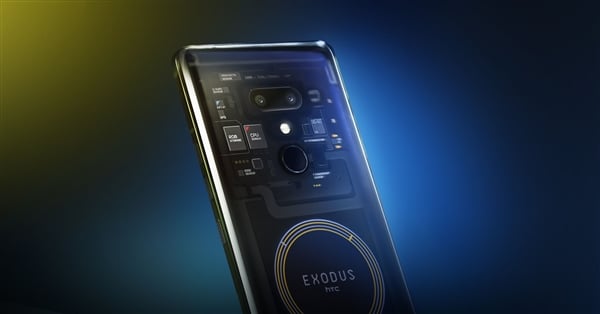