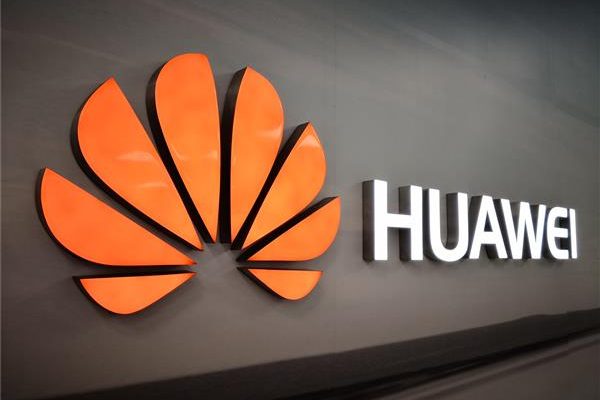 Together with the official announcement of Huawei Maimang 8 for the Asian continent, we know that the Chinese manufacturer is also working on the Nova 5 and Nova 5 Pro, thanks to some leaks that have appeared on the net.

Proceeding with order, Maimang 8 is Huawei’s new mid-range smartphone, successor to Maimang 7 last year, which in some country came with the name P Smart 2019.

Huawei Maimang 8 is characterized by a large 6.21-inch Full HD display with a notch drop and the beating heart of its spec sheet is the Kirin 710.

Huawei Maimang 8 will be available in China from 12 June at a price tag of around 250 euros in Midnight Black and Sapphire Blue colors. 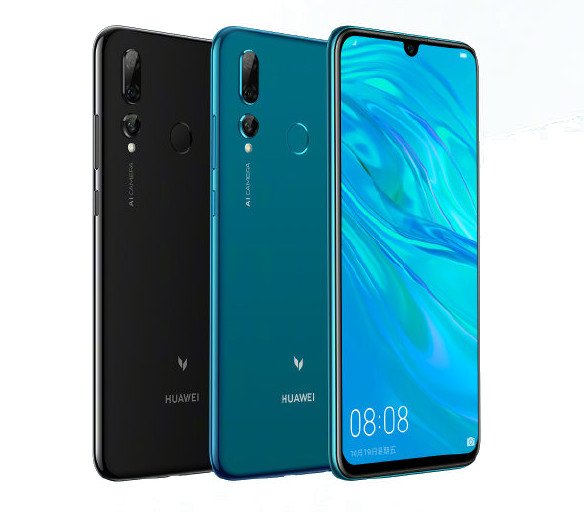 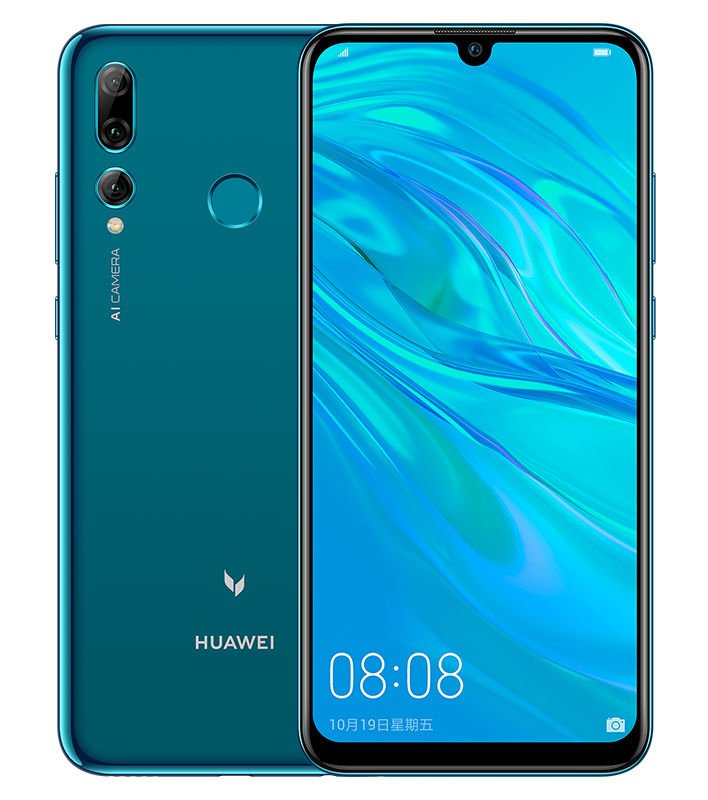 We are talking about the Nova 5 and Nova 5 Pro, of which we have the certainty thanks to the online appearance of the alleged tempered glasses of the two smartphones. 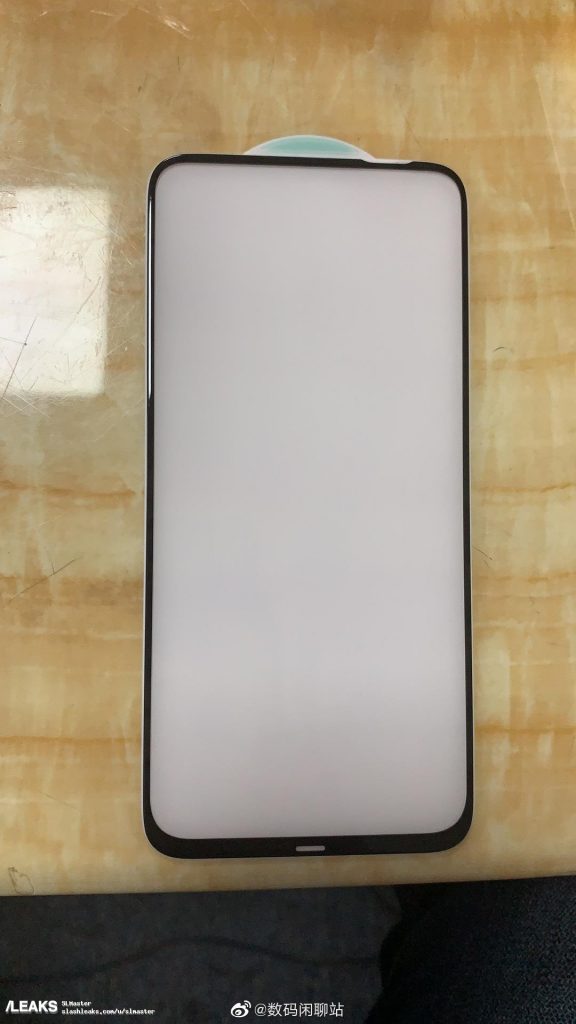 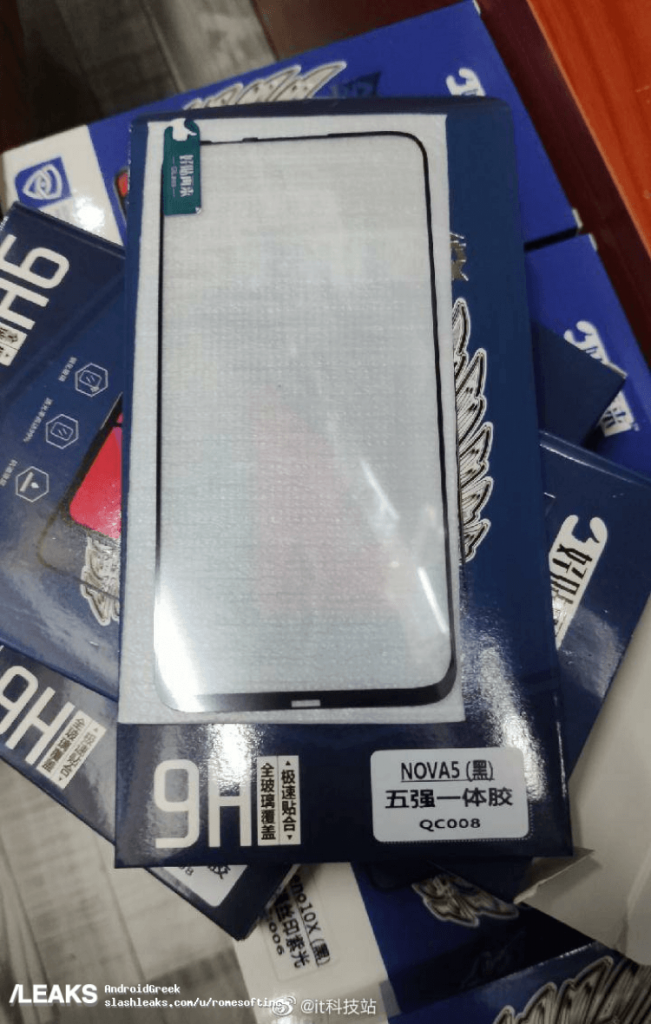 Thanks to the leak we can see that smartphones will feature large displays without notches of any kind: probably the front camera will find space in a pop-up or retractable mechanism. The edges are very optimized, except for the lower one which has a greater thickness.