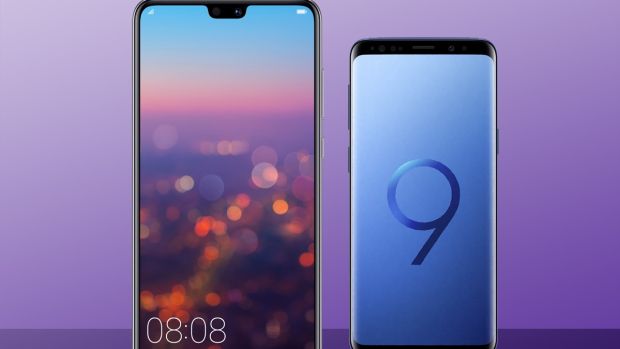 Huawei’s team has released a new update for Huawei P20 and Huawei P20 Pro, bringing Android security patches for August on these smartphones.

Despite the very substantial “weight” (4.03 GB for P20 and 4.02 GB for P20 Pro), in both cases the updates do not introduce revolutions, merely implementing the August patches and the inevitable minor general improvements and resolutions. bugs found in previous releases.

Read also: Huawei Mate 30 will be released without Google services

As always happens in these cases, it may take up to several days before all the devices on the market actually receive the update, which at the moment has already been reported for the models sold in Germany.